Nearly 20 years after Nirvana's demise, local musicians pay tribute to a loss they're still grappling with 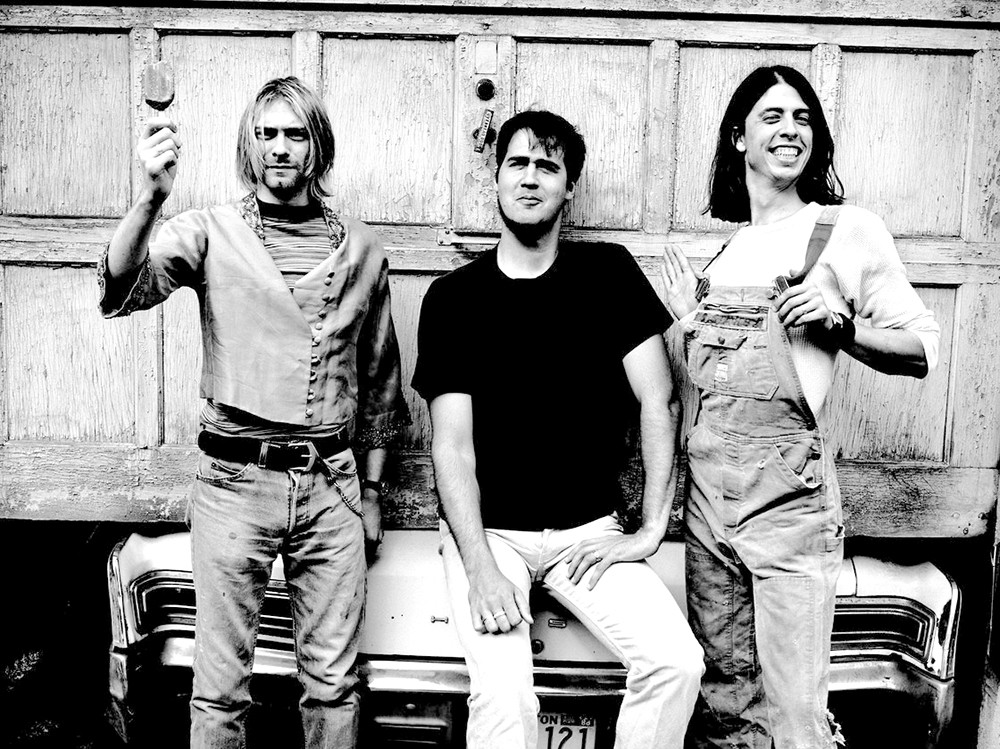 Nirvana will be remembered this weekend at three different shows put on by a tribute act, Nukevana.

They've been practicing since October, attempting to perfect every chord, every lyric from songs off Nirvana's final album. No amount of playing is going to bring him back. But that doesn't mean Nukevana shouldn't pay homage to singer/guitarist Kurt Cobain's legacy by performing his music at three different venues on three nights this week.

A converging of Mike Nielsen's project Nuke Venus, which for this series of shows includes his adult son Nick, and Moriah Wenning, whose solo moniker is Gardening Angel, Nukevana is a one-time-only tribute act not afraid to let things get contemplative.

"We are going for a wake kind of feel with this," says Mike in his sparse Spokane Valley living room where the group is practicing. "That's why we're playing a much more turned-down set, with no bass or drums."

They've come together to remember a band that deeply impacted them: Nielsen on electric guitar, Nick on acoustic guitar and vocals, and Wenning, who Nielsen describes as sounding like what would happen if Cat Power took on Cobain.

One of Nielsen's greatest memories came in December 1993, when he saw Nirvana perform at the Great Western Forum in Inglewood, Calif. It was the first and last time he would see the band; a little more than three months later, Cobain committed suicide.

"It was the most important show of my life," Nielsen recalls. "The energy, the feeling in the place. We were all loners from our own realms of life; just looking for something different."

The show made him believe he was capable of creating music again. After an eight-year absence, Nielsen, then 29, picked up his guitar and got back to writing songs.

For Wenning, who was still in junior high when Cobain died, Nirvana was her first rock crush. She grew up listening to classical music and contemporary Christian; the band showed her there was more.

He's referring to his ex-wife and his Nuke Venus lead singer, both of whom committed suicide, and also Wenning's mother, who died a few years ago.

"When my mother passed, instead of a funeral we had a jam session," Wenning says.