Start your day right with some hemp seeds 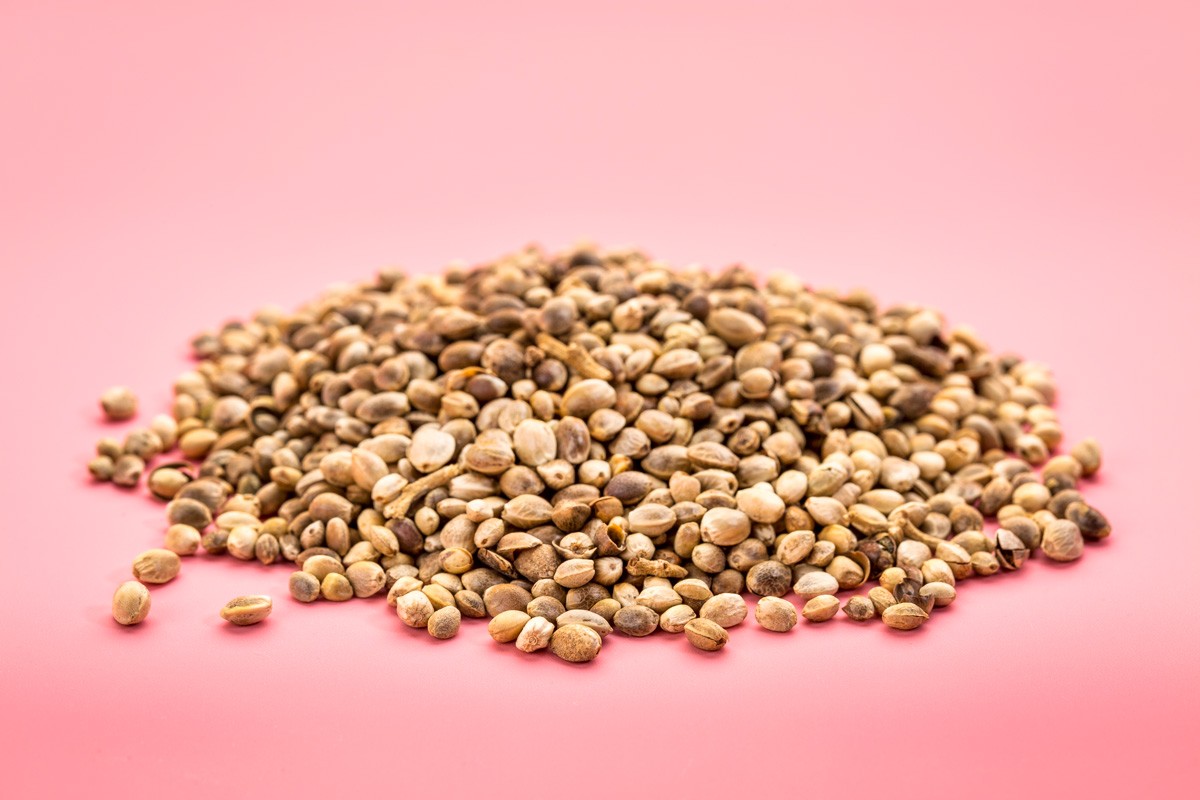 Hemp seeds are a complete protein source and won't get you high.

Weed isn't for the morning, for me at least, but that doesn't mean weed can't be an any-time-of-day indulgence.

Almost every morning I make a smoothie. It's become my go-to breakfast. A handful of berries, half a banana, a dollop of Greek yogurt, some spinach — greens make it healthy; ugly, but healthy — and a tablespoon of chia seeds. Yes, the same seeds you put on those terracotta figurines from TV that grow a luxurious green head of hair. Recently, though, I've learned that the as-seen-on-TV seeds aren't the only ones that can bring nutrients to your morning routine.

This is the Green Zone, so of course, we're talking about weed seeds. Hemp seeds, to be precise.

I had been a fan of chia, but earlier this year a friend turned me on to hemp. Considering I write about cannabis every week, I figured I may as well use this as an opportunity to bring weed into my morning smoothie via hemp seeds. So far, I'm not regretting it, nor am I limiting it to the morning hours, either.

There are trade-offs in my specific situation, like how chia seeds pack a stronger punch of fiber than hemp. But I'm enjoying the transition nonetheless. Hemp seeds are a complete protein source, meaning they contain all of the amino acids the human body can't produce on its own. They're also not disgustingly sticky like chia, which makes hemp seeds an ideal addition to any blender-based recipe. Cleaning the blender has been a breeze.

Perhaps most important, they're versatile.

The hemp seeds I've been using have been mechanically de-shelled — commonly known as shelled hemp seeds or hemp hearts. Because they're lacking the hard outer shell, which you would encounter in a bag of "seeds and stems," you don't need to grind them in a mortar and pestle or spice mill. They're ready to drop into a smoothie, be sprinkled over yogurt or tossed into a salad. You could even shoot back a tablespoon of the stuff raw if you wanted a quick fix of manganese and omega fatty acids — though that would dry your mouth out faster than a bong rip of dank flower ever could.

Plus, they aren't psychoactive. They're nutritious, not numbing. They won't get you high, they'll just help fill you up. Which is why they're now being sold at grocers around the region, rather than just in head shops and dispensaries. ♦