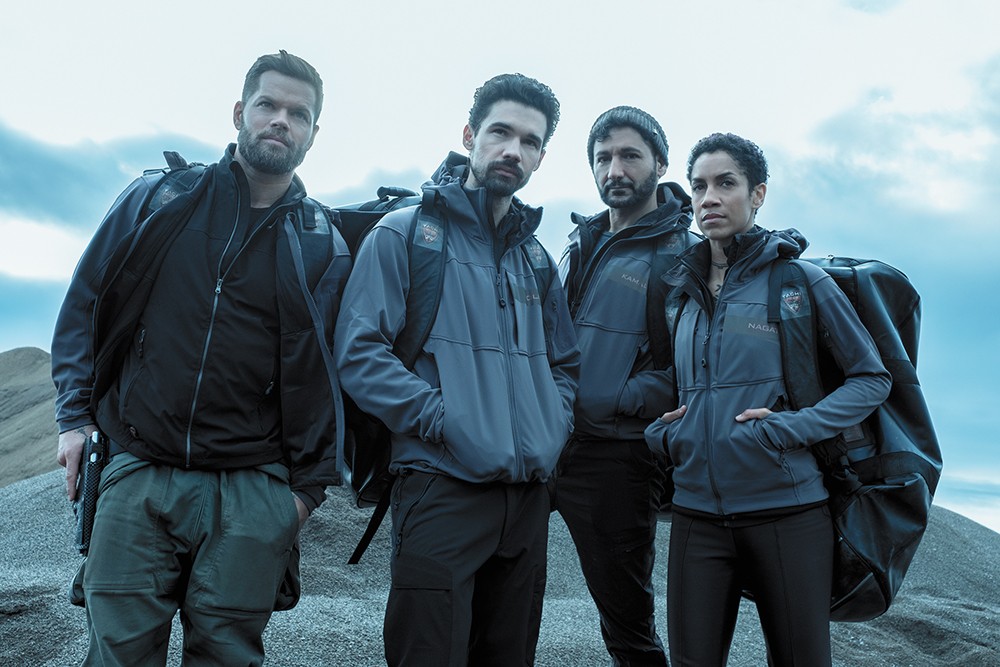 If there's one good thing Jeff Bezos ever did, it's save The Expanse, the to-be-canceled SyFy series. The fourth season just hit Amazon Prime, and the plucky crew of the Rocinante heads to a newly discovered planet being colonized by asteroid belt ("Belter") refugees. The rest of the solar system, facing high unemployment and other post-war troubles, is eager to explore 1,300 other new systems accessible through an alien-created portal called the Ring Gate. The system's planetary governments, though, are hesitant to allow colonists to explore these potentially dangerous new worlds. If you need to catch up on one of the best sci-fi sagas ever created, all four seasons are on Amazon Prime. (CHEY SCOTT)

Some noteworthy new music arrives online and in stores Dec. 20. To wit:

Frank Zappa, Hot Rats (50th Anniversary Edition). Six-CD set dedicated to one of Zappa's best/weirdest. It even comes with a "Zappa Land" board game!

John Williams, Star Wars: The Rise of Skywalker Original Motion Picture Soundtrack. For the Star Wars completist in your life.

THIS IS A TRIBUTE

I would suggest we've probably heard enough covers of Leonard Cohen's "Hallelujah" at this point, but Spokane's own Myles Kennedy proved me wrong recently when his band Alter Bridge played a show at L'Olympia in Paris — the venue where Jeff Buckley recorded his definitive version of the song in 1995. Kennedy took the stage solo, with Buckley's own Fender Telecaster guitar no less, and delivered a pretty killer take on the song. You can find a video of the performance at youtube.com/user/alterbridge. (DAN NAILEN)

Margaret Atwood, author of The Handmaid's Tale and 2019 Booker Prize winner The Testaments took to Twitter to give Spokane's own Sharma Shields a shout-out for Shields' 2019 novel The Cassandra: "Quirky, funny, dark," wrote Atwood. "Not like anything else. What if you could really see the future...and are working at an A-bomb lab in the 1940s..." (DAN NAILEN) 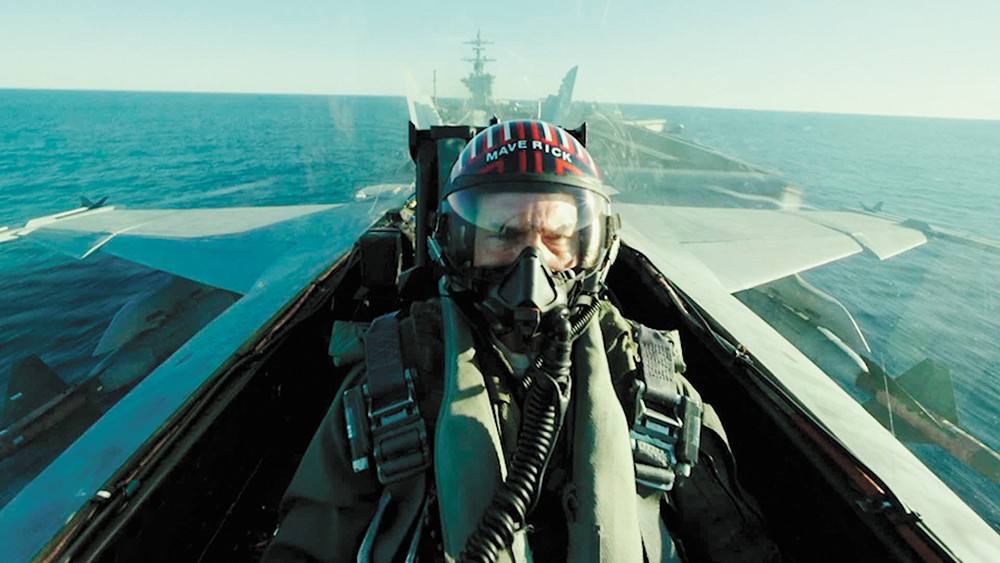 BACK TO THE DANGER ZONE

Because every popular movie eventually gets a reboot — and because Tom Cruise doesn't seem to age — a sequel to the 1986 hit Top Gun was an inevitability. The trailer for Top Gun: Maverick dropped earlier this week, and it looks like Cruise is back to train a new generation of pilots, including the hotshot son of his old friend Goose (RIP). The supporting cast includes Jon Hamm, Jennifer Connolly and (per IMDb) Val Kilmer returning as Iceman, and you can probably bet that Cruise performed all the death-defying aerial stunts himself. The movie lands in theaters June 26. (NATHAN WEINBENDER)