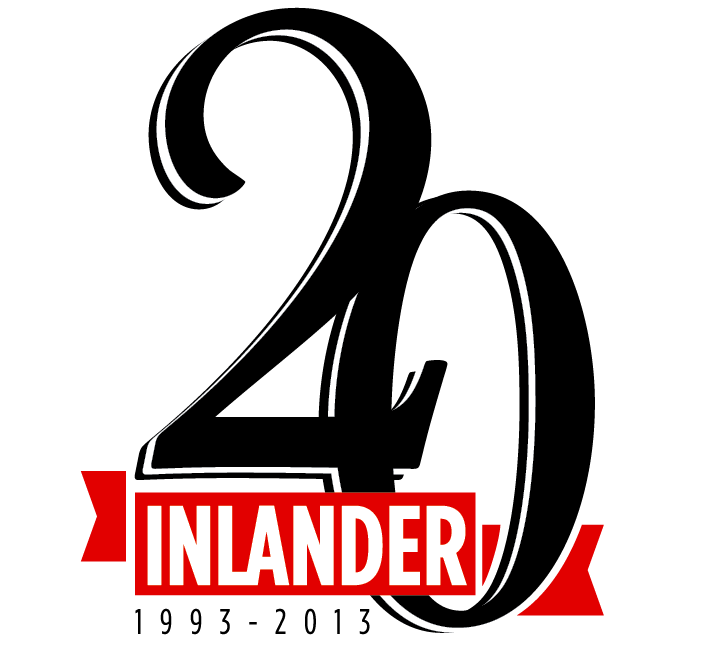 Over the past 20 years, Spokane diners and culinary workers have seen industrialized food products drift off the table to be replaced by locally produced food items. As customers become more aware of the political and environmental contexts of the food they consume, restaurants and their staff have had to adapt to seasonal ingredients and create ever-evolving menus. Several longtime industry workers have noticed higher levels of professionalism, knowledge and skill in today's culinary teams. We asked a few of them to tell us what they've seen change since 1993.

"My first job was in 1985 at Playfair Race Track. It was a horse-racing track [in the Valley] back in the day, and it was a full-time job opening up cans. They had these big racks that hold number 10 cans, so you would be loading canned peaches into cottage cheese, because that was a very cost-effective way to do things and the market hadn't really evolved, but the next wave of this is really about preservation. We want to be able to provide people with local peaches in January. And the solution to that is really simple. When [the local crop is harvested] we throw them in a can, we throw them in a freezer. I would say it was all canned in the beginning and it will all be canned in the end, only now it's all about shrinking down the scale [of production]." (ACF)

"We opened in 1993, the same year as [the Inlander] started, and it has changed dramatically. Some of the things we did when we first opened were kind of unheard-of back in that day. I remember when we opened I wanted to do wines by the glass, and the distributor said I was crazy. Now everyone has that... The microbrew industry has blossomed in the last 20 years; we used to have to fight with the distributors to get a hefe or pale ale from a brewery in Seattle or Portland because they didn't want a huge inventory, they were content with mass-produced beers everyone had on tap. Now, the distributors ask us what beers we want from a particular brewery. There's been an increase in the caliber of students graduating from culinary programs in town that has created a huge employee pool of people who have skills and who know how to cook and plate food nicely, and it makes it easier to hire quality cooks. That has been a huge benefit to the restaurants. Also the variety [of restaurants] we have now compared to back then. It's great for all of us. There's also a more educated clientele, with the Food Network shows and people who realize what good food is." (CS)

"We've always been a from-scratch bakery, we deal in cookies and banana bread so we haven't seen as much change in our menu as restaurants have, but customers definitely have become much more aware of ingredients over the years. When the Atkins diet was popular, that wasn't good for the pastry world. But after that there was interest in vegetarian and vegan items. Now people are concerned about gluten-free options. Gluten-free has become a bigger [consideration] when developing new recipes. We offer peanut butter and chocolate chip cookies and brownies that are gluten-free... There have been a lot of changes, but it has been exciting to see the focus on locally grown and produced food, as well as the increase in customers' awareness of where their food comes from, and how that relates to health and creates a positive impact on the community." (ACF)

Two Decades in the Game 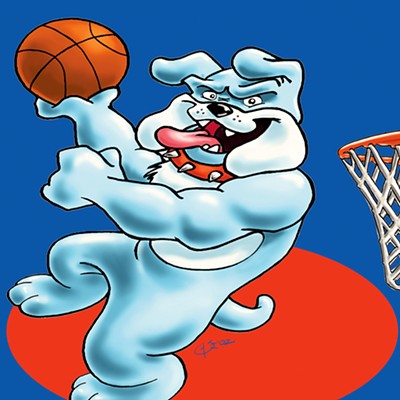