New views, inside and out 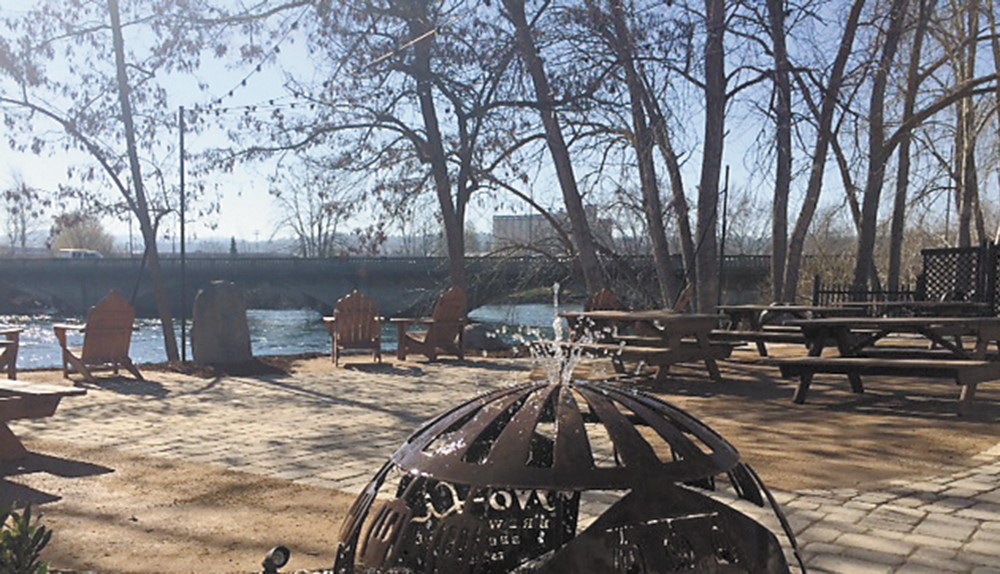 No-Li Brewhouse recently remodeled their patio, which sits on the bank of the Spokane River.

As No-Li Brewhouse continues its transition

from longtime Spokane brewer to a major player in the Northwest craft beer scene, its Logan neighborhood pub has also undergone some upscaling.

With the arrival of warm weather, beer fans already have gotten a good look at No-Li's revamped (and expansive) patio, which features an artistic fountain bearing the brewery's name. The brewery's head man, John Bryant, says he wanted the patio to have a more natural feel, like one of the region's parks.

Inside the pub, visitors will notice that the wall between the bar and the brewery itself has been removed, allowing for an open look into the beer makers at work while you sip the fruits of their efforts.

"We want customers to engage the craft brewing process and get all of the senses of sight, smell and sound of beer being brewed, bottled and kegged right in front of them," says Bryant.