THIS JUST OUT: Good movies! All Indie!

This week: good movies! All Indie!

THE GUARD
A raucous film about a West Irish police sergeant (Brendan Gleeson) who has no issue with dropping acid or employing the services of multiple prostitutes (at one time), but dude seriously draws the line at murder. Less a procedural than a comedy of (bad) manners about the way we judge people (and groups of people), The Guard toys with race and stereotyping in a way that is clever and squirm-inducing and keeps pressure on the viewer’s own biases. At Magic Lantern (LB) Rated R

MARTHA MARCY MAY MARLENE
Elizabeth Olsen — younger sister of the Olsen twins — plays a troubled young woman who joins a cult, then returns to her family after a traumatic incident. The film tracks her time in the cult and the increasing paranoia and difficulty she has assimilating when she returns. Olsen is getting strong early looks as an Oscar nominee for Best Actress. At AMC 20 (LB) Rated R

PROJECT NIM
For a few years in the mid-1970s, a Columbia professor headed an experiment in sign language and assimilation with a young ape named Nim Chimpsky as his subject, and a bunch of sorta well-meaning but ultimately foolish researchers running things. Told through contemporary interviews and archival footage, we see what bright little Nim went through, and where, when the Columbia guy tired of him, he ended up. Fascinating, frustrating and sad, this is an experiment that never should have happened. At Magic Lantern (ES) Rated PG-13

TAKE SHELTER
A doting father, loving husband and man of God — with a family history of schizophrenia (Michael Shannon) — begins having apocalyptic visions. He takes steps to protect his family, by building a storm shelter and stocking up on canned food, but quickly his friends begin to wonder if the family might not need protecting from him. People are falling over themselves for this film (it won the Critic’s Grand Prix at Cannes), but the dark overtones don’t exactly make it Oscar bait. At AMC 20 (LB) Rated R 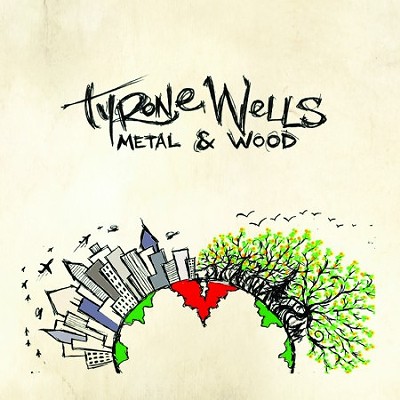