It all began back in 2005, when the Neighborhood Alliance’s Bonnie Mager (before she was commissioner) made a public-record request of a seating chart, one that implied that Commissioner Phil Harris’s son Steve had been saved a position before he was hired. It was a simple accusation of nepotism. It exploded into a series of court cases – questioning how thoroughly Spokane County had to search for public records and how long they had to save hard drives – that climbed all the way to the state Supreme Court.

“The Supreme Court, well, they pretty much lambasted the county,” county risk manager Steve Bartel says. With a Lincoln County court poised to assess an unpredictable total of penalties and attorney fees, the county made the choice to settle.

Back in September, the Spokesman-Review estimated the penalty could be more than $100,000. They settled for four times that.

“I’ve been told by [public-records lawyer] Greg Overstreet it’s the third largest [records settlement or judgment] in history,”says Breean Beggs, attorney on the case. It was 2,385 days from the record request to mediation, Beggs says. The daily fees begin to add up to a lot of liability.

Why did Spokane County settle for such high a cost? Bartel explains that the cost of fighting the case could have been much worse.

“We had an estimate of about a minimum of $650,000,” Bartel says. Fortunately, Bartel explains, the county won’t have to pay the full cost of the case. They’re insured through a shared risk pool with other counties and only have to pay a $250,000 deductible. The county had already earmarked $250,000 of risk-management funds for precisely that purpose. 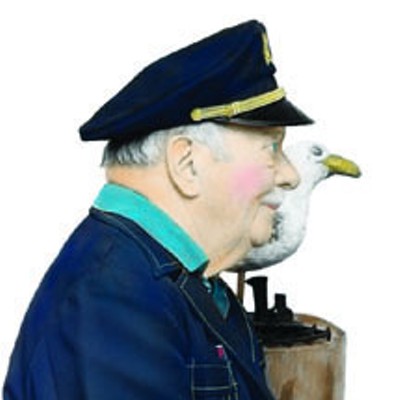