Clover recognized as one of America's best new cocktail bars 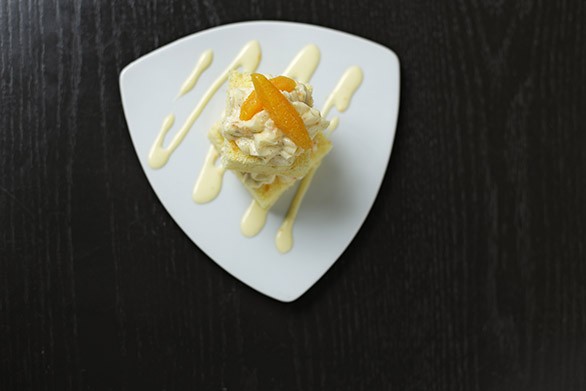 Young Kwak
Hey, Food and Wine, what about a most delicious-looking tiny cakes list?

It’s been a full year since Clover opened near Gonzaga, with an emphasis on seasonal food and specialty cocktails, and the restaurant got a nice first birthday gift of recognition from Food & Wine — a spot on the Top 100 New American Bars list in the magazine’s Cocktails 2013 book.

And that’s just for the cocktails. Clover just switched over to this summer’s seasonal menu and opened the patio, and we still can’t get over the orangesicle cake we featured for Spokane Restaurant Week back in February.

Clover may be new, but we’ve been listening to co-owner Paul Harrington’s cocktail knowledge for quite some time now. For a trip down memory lane, here’s a story from 2001 of a rather nightmarish cocktail tour of Spokane, complete with a pre-Mad Men Old Fashioned, a trip to the Ridpath and a list of cocktails “for the new millennium.”