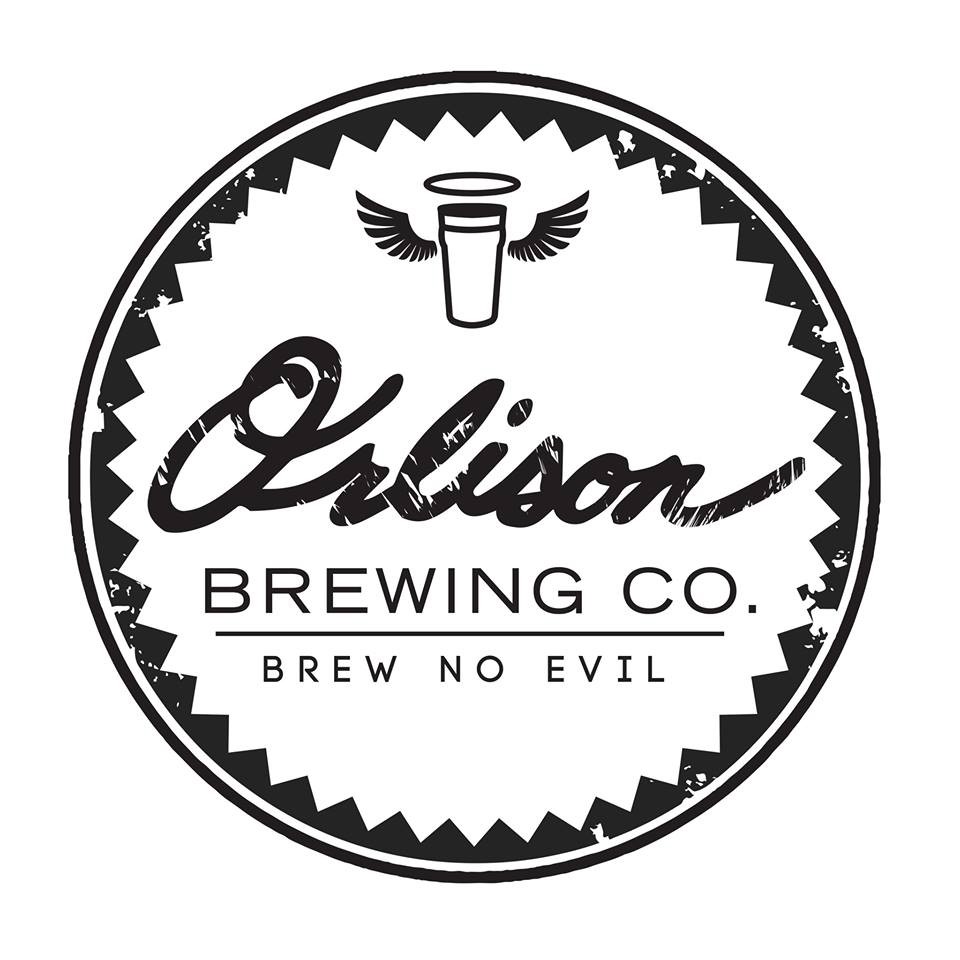 In our recent Beer Issue we hinted that there were some changes underway, including increased production and variety, at Golden Hills Brewing Co. out in Airway Heights.

One of those changes, it turns out, is the name of the brewery.

On their Facebook page, the brewery announced today that it has changed its name to Orlison Brewing Co. We're still looking to find out more about what else will happen in the wake of this announcement, but here's what they just posted on their Facebook page.

Orlison is a Man with a free spirit and a desire to provide clean, crisp beers. He discovered Golden Hills Brewing Co. and admired the integrity of our craft lagers. We are proudly changing our name to Orlison Brewing Co. in admiration of the newly injected life he has brought to our family. Our existing beers will stay the same, but he has inspired us to create innovative new beers. His stamp of approval insures our quality every time. hence “Brew No Evil”.

MORNING BRIEFING: development on the South Hill and your phone records