HIGHER ED: Rolling out a bunch of great programs 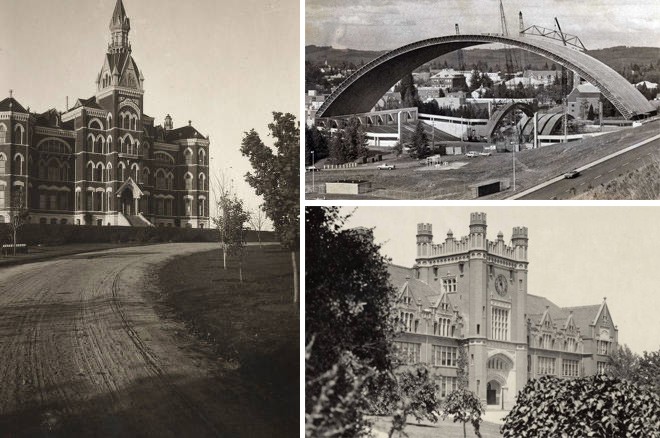 Anniversary gallery: In honor of U of I’s 125th anniversary, the university has released 3,000 images going as far back as the 1880s. The collection is available online and on mobile devices. (Idaho Statesman)

Study abroad: Instead of heading off to cities like Paris, London or Madrid for a semester, U of I students are studying abroad in their own backyards. The Semester in the Wild program sends students into the Central Idaho wilderness to backpack through mountains, study river ecology and wait on weekly air supply drops. (SR)

American Honors program: The two-year pilot program will become something of a permanent fixture at Community Colleges of Spokane. It offers two years of academic rigor at area community colleges with guaranteed acceptance to schools like Ohio State, Gonzaga and Whitworth, provided students are in good academic standing. (SR)

New web tools: Registering for classes is about to get a lot easier. This year, Community Colleges of Spokane students will have access to a new web-based system called “ctcLink” that will make enrolling in classes and checking on financial aid much less like pulling teeth. (Seattle Times)

Online degrees: Coming in at number 21, WSU is the only school in Washington to make U.S. News’ list of top 25 schools to pursue an online bachelor’s degree. WSU’s MBA and Executive MBA programs were ranked in the top 10 for the second year in a row. (Seattle Times)

Documentary Program: Northwestern is adding a program in documentary media to its MFA degree. It’ll be a two-year program and students will have access to $5,000 to produce a thesis project. (The Republic)

How the U.S. Pavilion could be re-covered and illuminated