Gerlach found not guilty of manslaughter in shooting case

Jacob Jones
Gail Gerlach, left, speaks with his attorney David Stevens in a relieved moment after the not guilty verdict.

In a packed courtroom after about four hours of deliberation, a Spokane County jury unanimously found 57-year-old Gail Gerlach not guilty of manslaughter in the fatal shooting death of Brendon Kaluza-Graham in March of 2013. Upon hearing the verdict, Gerlach's attorneys patted him on the back and family members broke into tears.

Superior Court Judge Annette Plese held the jurors to make a secondary decision on whether the state should reimburse Gerlach for his defense costs. Jurors returned to deliberation on that issue.

"We give our condolences to his family," Gerlach said of Kaluza-Graham in a brief statement outside the courtroom. "I will now take time to spend with my family and friends." 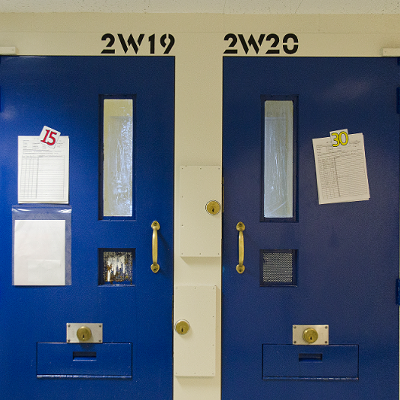