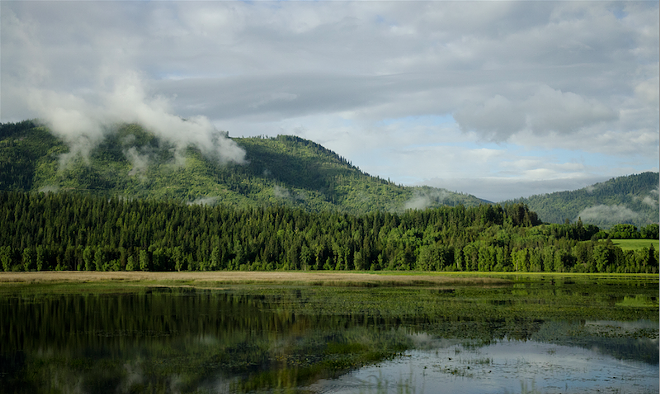 OUTLANDER serves as a weekly round up of Inland Northwest outdoor recreation and natural resources news. This feature will highlight a wide variety of issues and events, ranging from camping stories to national environmental disputes. We’ll also try to include some scenic photos. Feel free to pass along curiosities or suggestions for celebrating the Great Outdoors.

Idaho Fish and Game commissioners have approved the state’s first ever fishing season for ocean-going coho salmon, opening tomorrow along sections of the Clearwater River. (ID Statesman) Here’s some more information and rules from IDFG.

In Washington and Oregon, fishery managers are looking for people to sit on advisory committees on sport and commercial fishing. (WDFW)

Meanwhile, a farmer in Whitman County reportedly spotted a wolf in an area near Pullman, killed it and will likely face charges. (S-R)

The folks at the Washington Trails Association have put together a list of Spokane area activities going on this month. (WTA)

The “Haunted Hike” complete with zombies and glowsticks on Oct. 25 at Riverside State Park will now start at a new spot in Nine Mile Falls. (RSPF)

Washington man sets out to catch as many regional species of fish as possible in one year — he's up to 77 so far. (Columbian)

A writer covering the complicated moving of a historic chalet in Olympic National Park provides another example of how overzealously defensive public officials can ruin what would otherwise be a fascinating and inspiring story. (HCN)

Lousy luck or great luck? Man to survive being shot during grizzly bear attack in Canada. (Outside)

National Geographic is conducting its annual photo contest. Enter by Oct. 31, or just check out the many impressive submissions. (NatGeo)

Not for the squeamish: A morbid video demonstration on how to butcher and eat your hiking partner if you really, really needed to. (Backpacker)

Love for our ladies 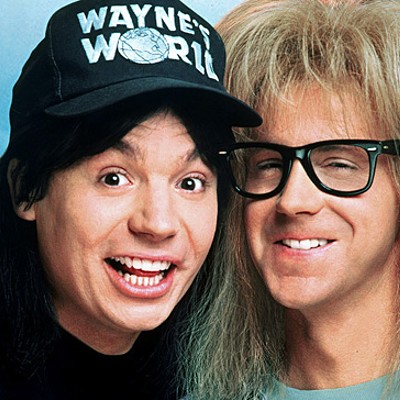