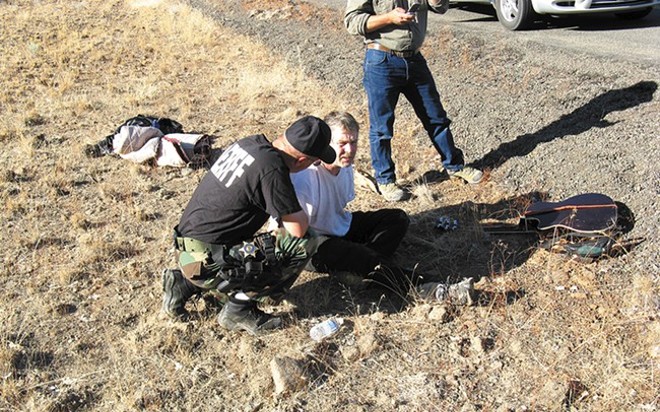 After Eastern patient Phillip Paul escaped from a county fair, state legislators passed laws restricting patients' access to the outside world.
A federal judge has denied a Spokane attorney's motion for preliminary injunctive relief in a civil rights lawsuit brought by state hospital patients adjudicated not guilty by reason of insanity.

The lawsuit, filed in May against Washington state and the Department of Social and Health Services, alleges that current state law violates the civil and constitutional rights of NGRI patients at Eastern and Western State Hospitals to adequate mental health treatment and release.

At a hearing on Tuesday at the U.S. District Court of Eastern Washington, attorney Andrew Biviano, of Scott Law Group in Spokane, argued that confining NGRI patients whom clinicians have determined are not mentally ill violates their 14th Amendment rights to due process. Biviano asked Judge Thomas Rice to order DSHS to identify these patients and promptly petition the state courts for their release.

The lawsuit, inspired by an Inlander investigation, seeks to nullify two laws passed in 2010 in the aftermath of Eastern patient Phillip Paul’s escape from the Spokane County Fair. One effectively bans NGRI patients from leaving hospital grounds. The other created the governor’s Public Safety Review Panel, which Biviano argues delays and deters patients from trying to reintegrate back into the community.

The case is scheduled to go to trial next year. 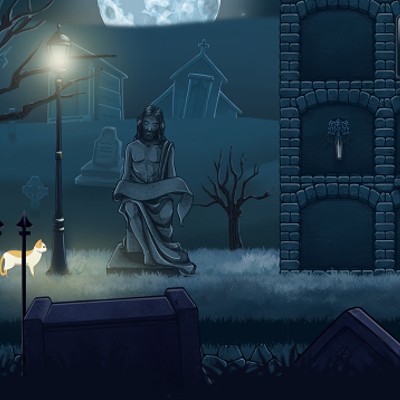 Speaking of State Of Mind , News