A long line of Spokane Catholics and community members sent Bishop Cupich off to Chicago Thursday. (KXLY) Read our story about the big move here. (Inlander)

Unemployment is down, job growth is up, according to the most recent data. (New York Times)

International law enforcement agencies teamed up for a major crackdown on so-called "dark sites" on the Internet. (BBC) 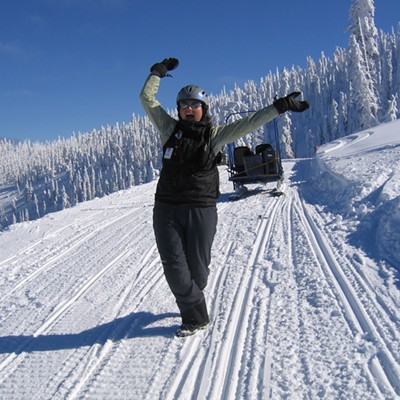 The benefits of becoming a "mountain girl"