CAT FRIDAY: A look back at the adorable baby wild cats born at zoos in 2014

Let's start off the new year with something overwhelmingly cute — baby wild cats!

I've long been aware of the treasure trove of cute baby animal photos (not just baby cats) on the website ZooBorns.

In the past year, ZooBorns shared the debuts of many baby cats at zoos across the world. Enjoy these favorites, and make sure to follow the site's Facebook or Twitter for updates on the cats born throughout 2015. 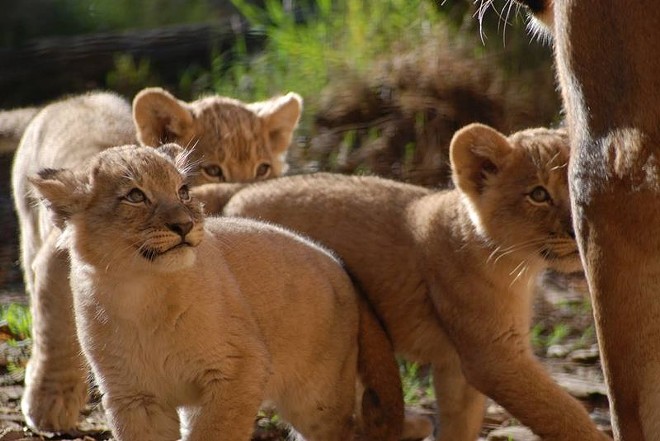 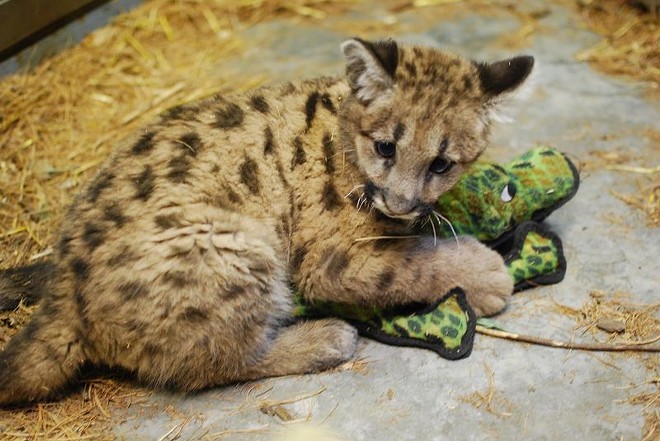 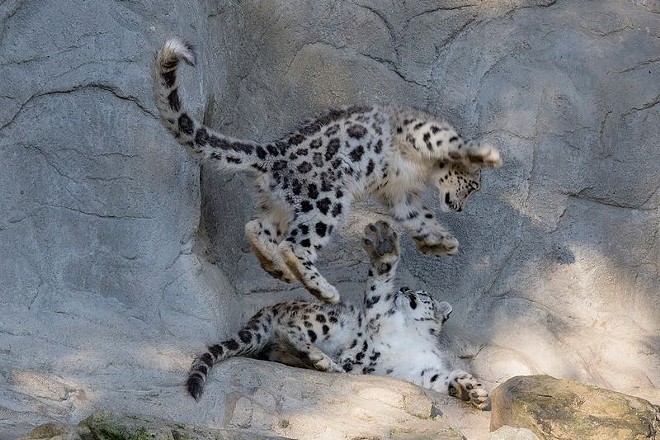 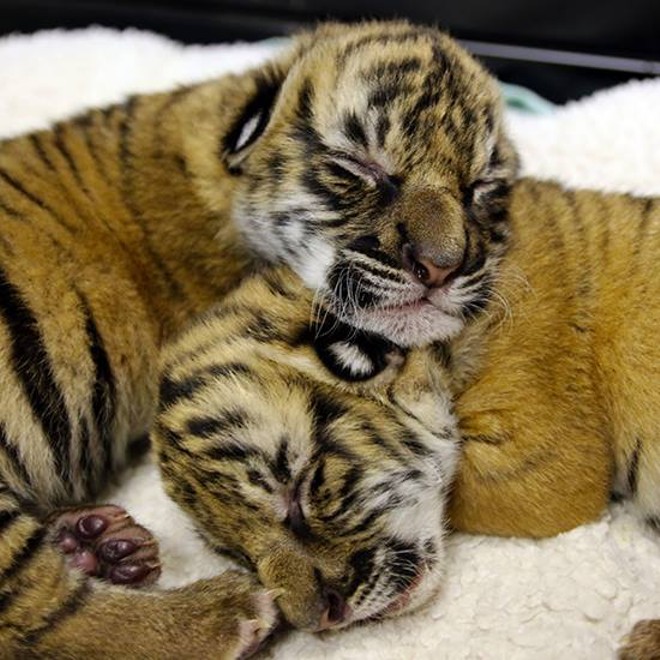 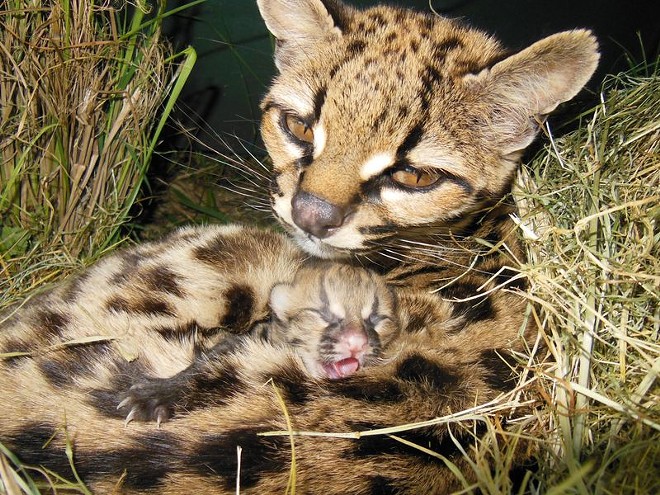 ZooBorns
This Uruguay zoo's margay — a cousin of the ocelot — gave birth to one tiny kitten on Nov. 1. 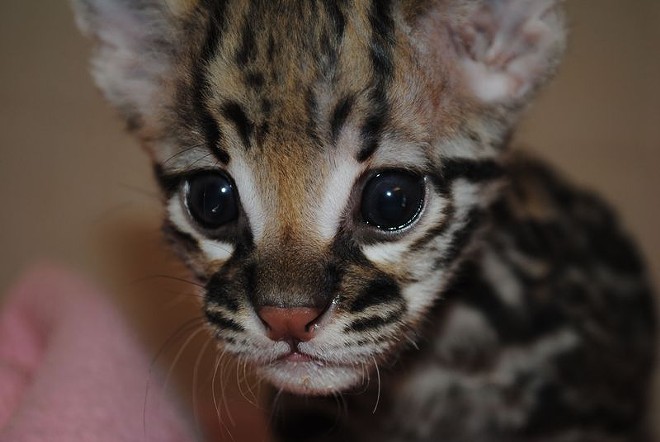 ZooBorns/Point Defiance Zoo
Point Defiance Zoo was on a roll with the baby cats this year, also welcoming Jasper the Canadian Lynx cub in July. He is now a species ambassador there as part of the zoo's Species Survival Plan. 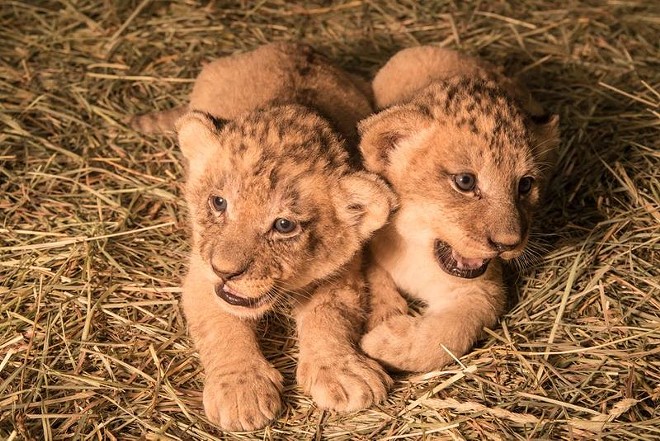 ZooBorns
More cute cats born in the Northwest — the Oregon Zoo in Portland welcomed a trio of lion cubs on Sept. 8. 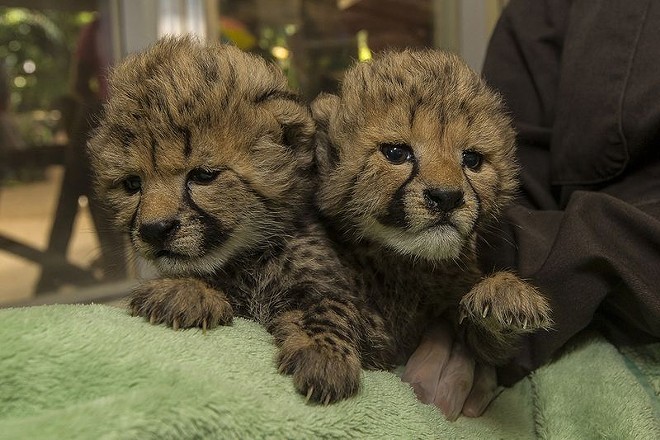 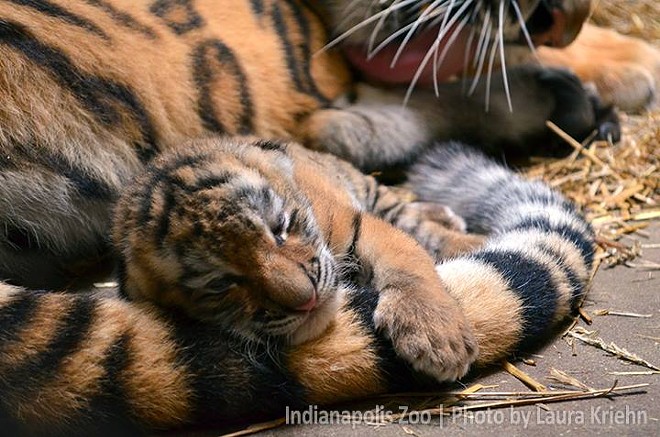 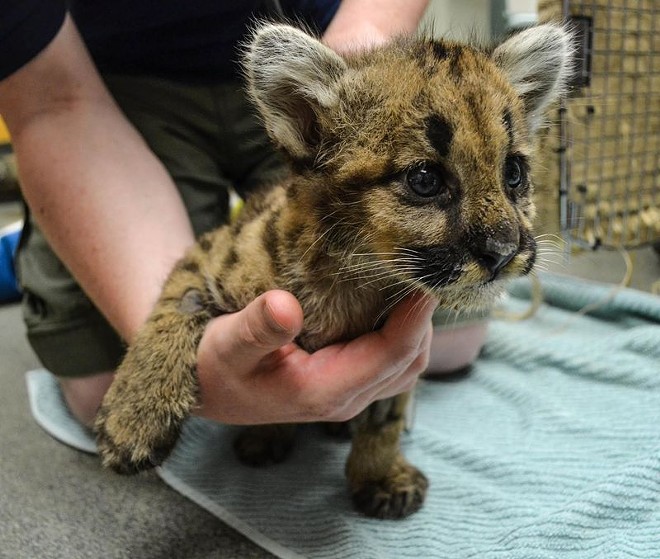 ZooBorns
This very special cougar cub was found malnourished and dehydrated on a porch north of Spokane. He was rehabilitated and now has a home at ZooAmerica in Hershey, Penn. 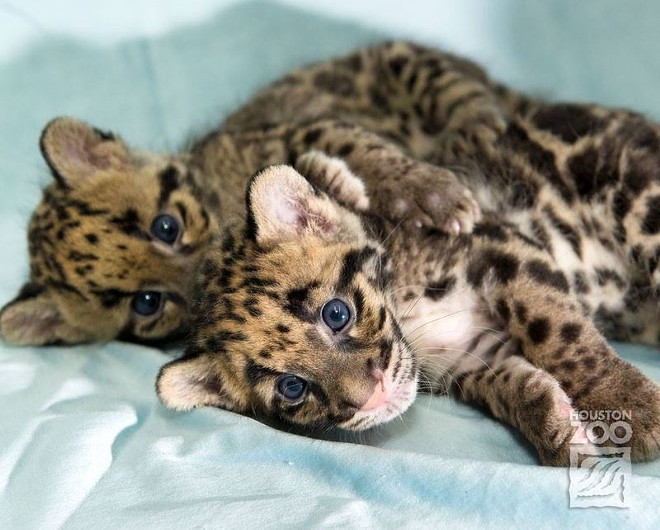 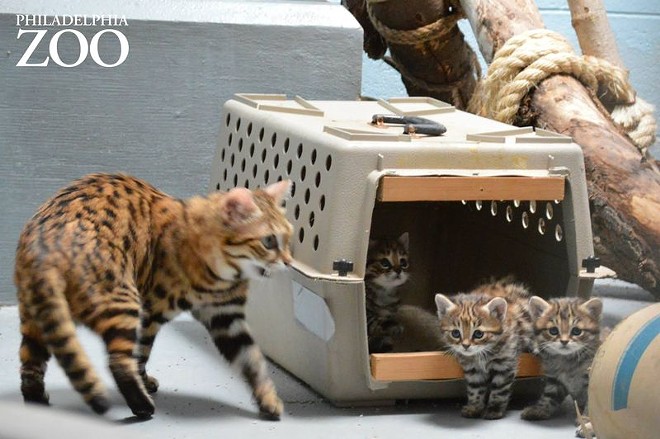 ZooBorns/Philadelphia Zoo
The three black-footed cats born in April at the Philly Zoo were named after Daenerys Targaryen's dragons (Drogon, Rhaegal, and Viserion) in the series "Game of Thrones." 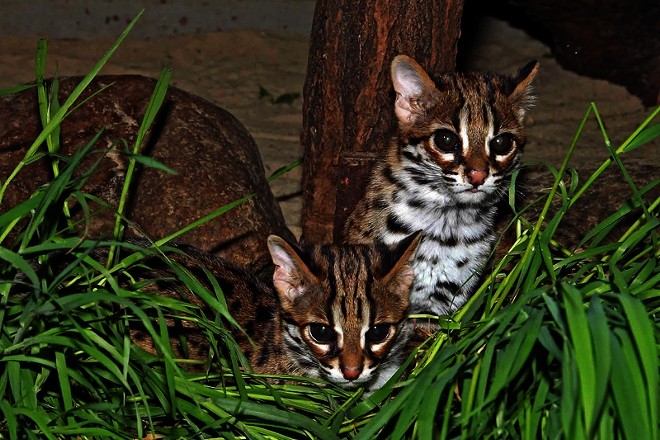 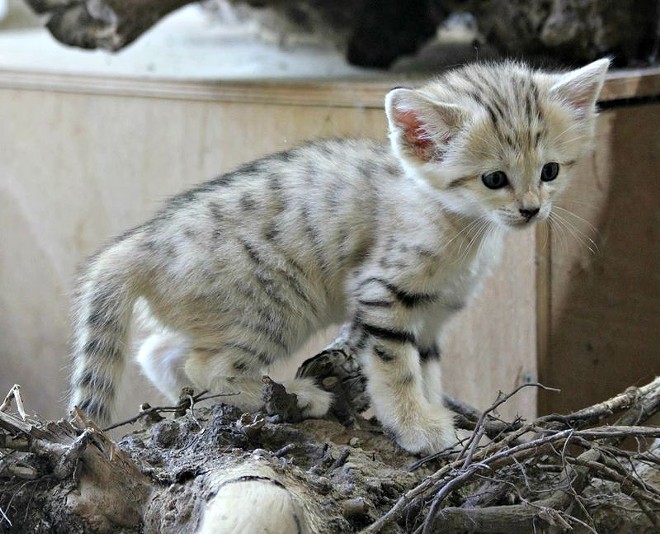 ZooBorns
Sand Cats are native to the deserts of North Africa and southwest Asia. Three kittens were born in April at the Czech Republic's Zoo Brno.

ZooBorns
These two-week-old cougars were rescued by the Oregon Department of Fish & Wildlife last January, who found a permanent home at the North Carolina Zoo.

To reiterate, ZooBorns' site is full of baby wild animal photos and stories of all species, many that are rare and lesser known. The site's mission is to build awareness and support for wildlife conservation programs while it educates viewers of all ages.

While not cats, other favorite stories/photos of 2014 included: