Many Coeur d'Alene residents are none too happy about the city cutting down hundreds of trees along the lakefront. (Spokesman-Review)

One of Delbert "Shorty" Belton's two killers was sentenced to 20 years in prison. (KXLY)

The U.S. economy continues to add jobs and raise wages at a steady clip to start 2015. (New York Times)

The massive hack on Anthem, the country's second-largest health insurer, might be a sign of things to come in cyber-security issues in the health care system. (Washington Post)

YOU CAN'T SAY THAT ON TELEVISION

A nice "Ode to Green Slime." (The Atlantic)

Harry Potter, Slavery By Another Name screening and 3-minute Mic at First Friday 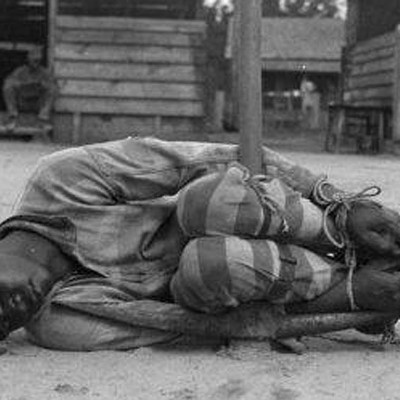