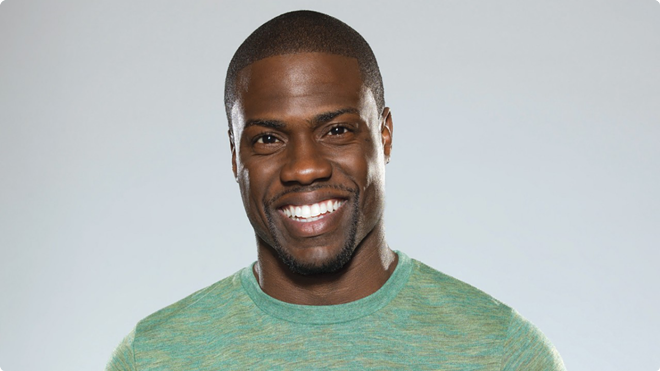 The Kennel should get ready to howl, as one of the hottest standup comics working today is coming to town.

It's not every standup comedian who can take his act to arenas and have it translate as well as clubs or theaters, but the diminutive Kevin Hart — arguably the biggest comic on the planet right now — is doing just that on his current What Now? Tour. On Sept. 9, he'll bring the tour to Gonzaga's McCarthey Athletic Center. Tickets are on sale now via TicketsWest.com.

You have to be pretty damn popular to ask for that sort of coin for one ticket, but there aren't many comics out there with the kind of hot streak Hart is enjoying. When he's not filling arenas with standup fans, he's starring in feature films like The Wedding Ringer, Get Hard and Ride Along, a $100 million blockbuster that has a sequel coming in 2016. None of them are exactly Oscar bait, but they generally make money, and largely do it on the strength of Hart's presence.