Just in case you needed another reason to hate Tom Brady beyond Deflategate, his beautiful Brazilian supermodel wife, the Patriots win over the Seahawks in the Super Bowl and his being really, really ridiculously good-looking, there's this:

Tom Brady wants to see Donald Trump in the White House. And not just as entertainment, he means actually residing there as president, according to The Guardian.

Asked about the potential for The Donald to survive the rigors of the campaign and win next November during his weekly locker-room press conference, Brady said (as one of Trump's patented "Make America Great Again" hats was on full display in his locker for the media to see):

“I hope so, that would be great,” Brady said. “There’d be a putting green on the White House lawn. I'm sure of that.”

Apparently brainiac Brady is unaware that that is already the case, and has been since 1954. Nice University of Michigan education, Tom!

Our new Miss America knows what's up with Brady: 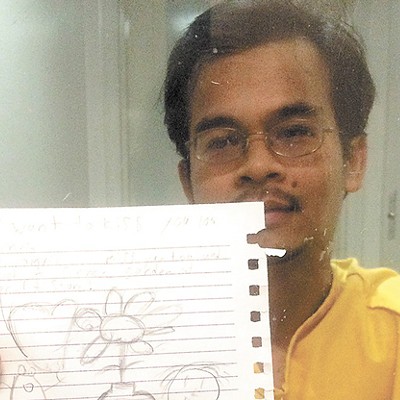