The first preview trailer of Gonzaga's HBO series is here


As we told you a few weeks ago, the Gonzaga men's basketball team is to be the subject of a five-part HBO series beginning Feb. 16 on HBO. A lot of Zag fans I've ran into since the series was announced are excited to see such a high-profile look at the team, especially when it comes to the off-court stuff we don't get to see. But, they all seem to add, "Why did it have to be this season?" Then again, the Zags unexpected losses could add some interesting drama to the series.

But from this first look at Gonzaga: March to Madness, it looks like things are going to be pretty booster-y. Regardless of how the season is playing out, you can't help but get a few goosebumps from this trailer, released this morning. The Zags take on Pacific today at 1 pm in the hopes of getting back on track their devastating loss to St. Mary's on Thursday night. 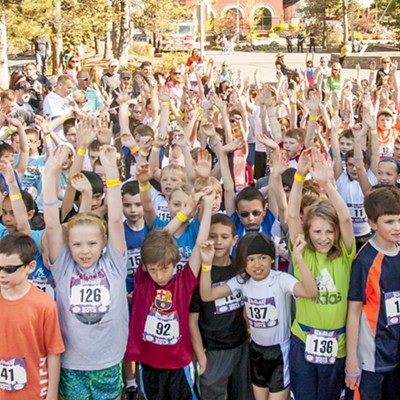