Mexican presidents not paying for wall, deputy on leave, inmate release report and other stories as you end your week

• Mexican presidents not paying for Trump's wall
Two former presidents of Mexico used sharp language to emphatically express their opposition to GOP presidential frontrunner Donald Trump's suggestion that the country pay to build a wall to keep immigrants out of the U.S.

• Apple says FBI is violating constitution
The tech giant's lawyers say that a court order requiring Apple to unlock an iPhone used by a terrorist would violate the company's First Amendment rights and would set a dangerous precedent.

• Report on inmate early release issued
An official report blames "bureaucratic incompetence" and "inexplicable failure both on an institutional and individual level" for the early release of Washington inmates that resulted in two deaths and heavy political fallout.

• Idaho lawmaker questions the likelihood of pregnancy from rape
As the Idaho legislature consider a measure that would provide women seeking abortions a list of places where they could obtain a free ultra-sound, one state representative said he didn't think rape and incest were likely to cause pregnancy.

• Guilty verdict reached in murder-for-hire trial
A jury has determined that James Henrikson is guilty of masterminding the murder of a South Hill businessman.

The Republicans had yet another debate in anticipation of the next wave of primaries on Tuesday. Here are the highlights: 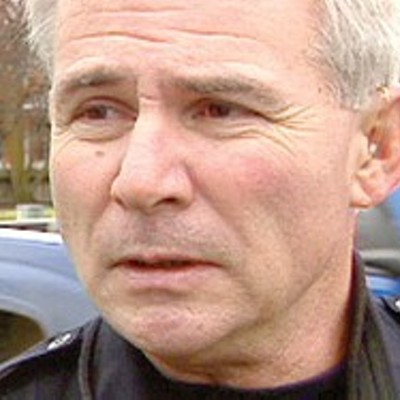