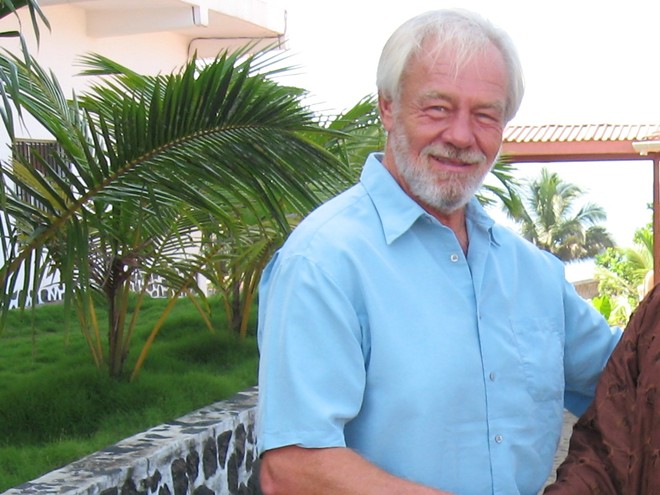 Some of the most detailed public records requests came from Brian Breen, a long-retired cop who often writes lengthy manifestos on his blog offering his critical interpretations of internal politics of the Spokane Police Department in granular detail.

And now, as anticipated, Breen has filed a legal claim against the City of Spokane, arguing that the city violated state public records law. Specifically, he claims that significant documents, concerning former police spokeswoman Monique Cotton's sexual harassment allegations against Straub, were withheld until after the election.

"By delaying the release of the documents that were responsive to Plaintiff's request," the claim reads, "the city of Spokane violated the requirement of the [Public Records Act] that every 'agency... shall make available for public inspection and copying all public records,' and that the responses shall be prompt."

The Condon administration has repeatedly denied that any records were withheld for any reason other than the sheer workload that the city clerks and city attorneys office faced to comb through tens of thousands of pages of emails and other documents.

Breen hasn't been convinced by this argument.

"I want to make it clear that my decision to pursue this isn’t for any political reasons, I don’t have any specific political ideology," Breen wrote in a statement e-mailed to the Inlander Sunday.  "My sole purpose is to get to the truth, and as I have stated many times, in Spokane, unfortunately, the only way to get to the truth is through litigation where individuals can be deposed under oath, evidence obtained through the Court’s discovery process, and where a judge can review claims of attorney-client privilege." Daniel Walters photo
The Center for Justice's Rick Eichstaedt is representing long-retired SPD cop Brian Breen in his legal claim against the city
The claim requests that Superior Court  that the city of Spokane had violated the Public Records act, and fine the city $100 per day per page of illegally delayed documents.

Breen, who has been a frequent and occasionally controversial commenter on the Inlander and the Spokesman-Review websites, writes that he is not looking for money. Instead, he writes, he fully intends "to donate the proceeds of this case to groups that advocate for independent oversight."

Read the whole claim below:

CONCERT REVIEW: Fitz breaks the walls at the Knit