Z Nation crew shooting around Spokane, including in Inlander's backyard A group of Z-Nation actors hop on a cart for a ride down to a shooting location near the Spokane River.
On Thursday, the cast and crew behind Syfy's hit zombie series Z Nation assembled in Kendall Yards to shoot a scene for the show's upcoming third season. The Inlander managed to sneak a peek at the set and grab some details on the scene in question.

Several trucks had parked in the barren, dirt-covered area on Summit Parkway just off Monroe, and crew members went about their duties as carts carried people and equipment to and from the shooting locations. Filming occurred on either side of the Spokane River. Fully-costumed cast members sauntered about in ragged clothing, carrying realistic-looking firearms and in many cases sporting elaborate makeup jobs (though no zombies were present).

Marc Dahlstrom, one of the show's producers, chatted with us about the scene, which is intended for inclusion in the thirteenth episode of the show's third season.

"It's a scene that's taking place kind of under the Monroe Street Bridge," Dahlstrom says. "There's that circle roundabout overlook to the Falls, and we've made it basically an encampment where our heroes and some other guys trying to save the world have gathered to plot the next step on what they need to do to save mankind and kill all the zombies."

Much of the main cast assembled on-set for the scene, including Keith Allan, who plays the virus-immune Alvin Murphy, and Kellita Smith, the actress behind protagonist Roberta Warren.

Z Nation's third season premieres on Syfy on September 16. Keep an eye out for filming around downtown today. And check below for more of the photos we snapped on and around the set. 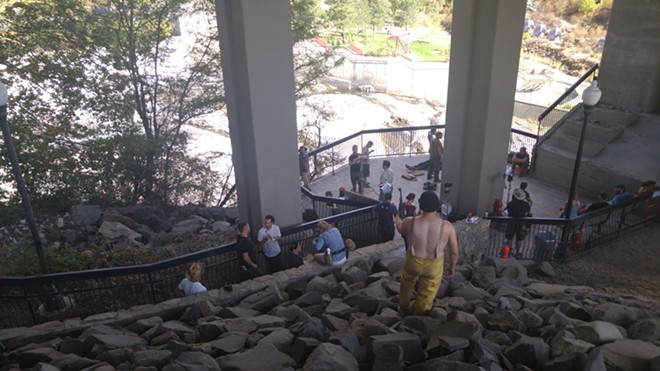 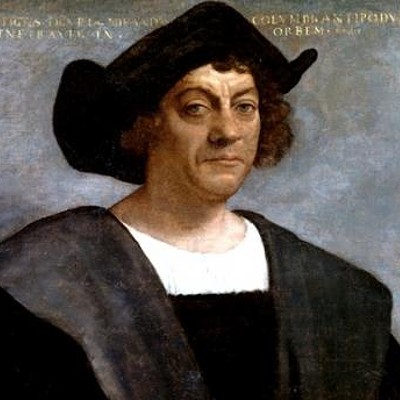