Your dog's nose knows, docs vs. apps and trivia for a good cause

Smelly Dog Tales
Ever wondered why your dog can’t stop sniffing? What’s the rationale behind all that tail-wagging? Both behaviors are a result of a dog’s rich “scent environment.”

And although the dog’s sense of smell is magnificently better than a human's, for the most part, humans aren’t even using the limited capacity we possess. “It’s not culturally permissible in Western culture to stick our noses in things or other people,” says Alexandra Horowitz, the author of a new book called Being a Dog: Following a Dog Into a World of Smell. “We’re in a deodorization moment in time.” Horowitz is determined to take back that sense of smell as she recounts exploring New York City with her dog.

While many of us turn to “Dr. Google” before we consult with a real physician, a new study shows cyber-diagnosticians have a long way to go before they can compete with a flesh-and-blood medical school graduate. In one test, which pitted symptom-checking apps against a group of physicians, including residents and fellows, the humans got the correct diagnosis 72 percent of the time, while the apps and websites were right just 34 percent of the time. Doctors outperformed apps even more when it came to identifying uncommon maladies.

Here’s you chance to cheer on corporate and individual teams as they test their knowledge at the annual Spokane Trivia Championship, benefitting the Spokane Public Library’s STEM programs.

Audience members can play along as questions will be projected on a screen while teams scramble to write their answers on a white board. Prizes go to Best Cheering Section and Funniest Wrong Answer. The fun is Wednesday, Oct. 19,  at 7 pm at the Bing Crosby Theater, 901 W. Sprague. 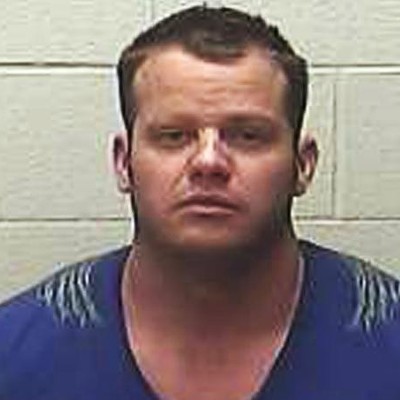