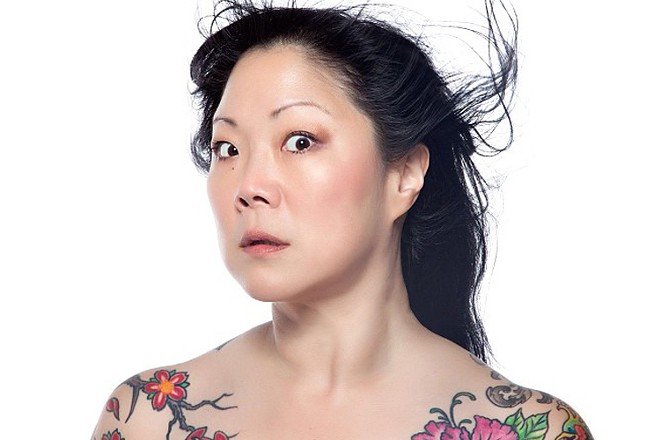 Margaret Cho performs at Northern Quest on June. 1.
Margaret Cho is a woman of many talents. She acts, she makes music, she's a noisy political activist and, above all else, she's funny as hell.

That's the role she'll be in — standup comedian — when she visits Northern Quest Resort & Casino on Thursday, June 1. Tickets for the show go on sale Saturday morning at 8:30 am through the Northern Quest website or by calling the box office at 877-871-6772.

Cho's comedy is informed by growing up in San Francisco in the late '60s and early '70s, as well as being the all-American daughter of Korean parents, and she mines everything from sexuality to family life to politics in her standup.

Yes, you can probably expect a lot of jokes at the current president's expense.

Most recently, Cho was nominated for a Grammy for Best Comedy Album for her set American Myth.