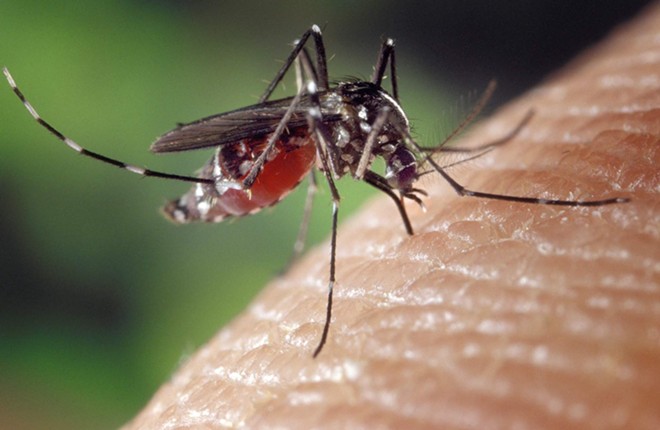 The first case of local transmission of West Nile virus has occurred in Kootenai County, according to officials with the Panhandle Health District. "The virus was likely acquired through local mosquitoes,” says the PHD's Dave Hylsky.
New issue on stands now!
Ready to take on a challenge and learn something new? Read about Taking the Plunge and shaking up your routine in this issue of InHealth.


West Nile virus arrives in Kootenai County
The first-ever case of local transmission of West Nile virus has been recorded in Kootenai County, say officials with the Panhandle Health District. “While several cases of West Nile virus are reported each summer, all previously reported human cases have been directly related to travel outside the region. "In this case, the virus was likely acquired through local mosquitoes,” Dave Hylsky, PHD staff epidemiologist, explained in a news release. “It’s imperative that people take extra precautions to protect themselves.”

That includes using insect repellent, wearing long sleeves and pants, and using window and door screens to keep mosquitoes out of living areas.

Centers for Disease Control and Prevention: What you need to know about West Nile virus.


Marijuana mellow
A WSU study has confirmed what many may already have surmised: using marijuana blunts the body’s stress response.

In a study of 40 daily marijuana users and 42 non-users, the non-users showed increased levels of the stress hormone cortisol in their saliva when subjected to a laboratory-simulated stressful situation, while regular users showed no such increase.

“How do researchers provoke stress?” you may ask. Here’s how: They had subjects place their hands in ice cold water and count backward from 2043 by 17s, all the while giving them “negative verbal feedback” and showing the whole scenario live on a video screen.

So is the lack of a stress response good or bad? Researchers don’t yet know.

“Cannabis might have benefits in conferring resilience to stress, particularly in individuals who already have heightened emotional reactivity to stressful situations,” according to a WSU news release. Or it could be detrimental, when the body needs to mobilize its resources and deal with actual threats. 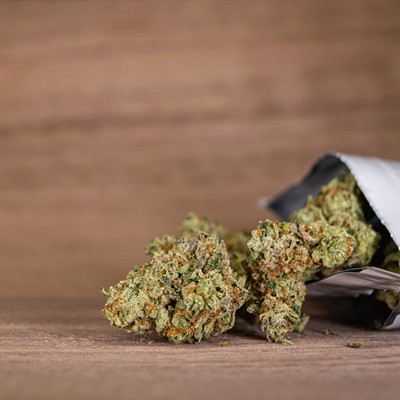