Spokane schools find soap in milk, twins might not both be US citizens, morning headlines

Tackling teen pregnancy
Spokane County teens get pregnant at a higher rate than the rest of the state, but health officials say better education in schools could help.

Radical change through... bathroom design?
Toilets on a carousel? Or facing each other in an open-air circle? Artist Keenan Bennett explores how the bathrooms once used as meeting places for gay men could again break social boundaries, with a new interactive art installation inspired in part by Riverfront Park.

Systematic abuse
Over multiple days, more than 160 women shared their stories of abuse by Lawrence Nassar, once a doctor for U.S. gymnasts and athletes, as a Michigan judge and Nassar himself listened to their stories at his sentencing hearing. Here are their words, compiled by the New York Times. 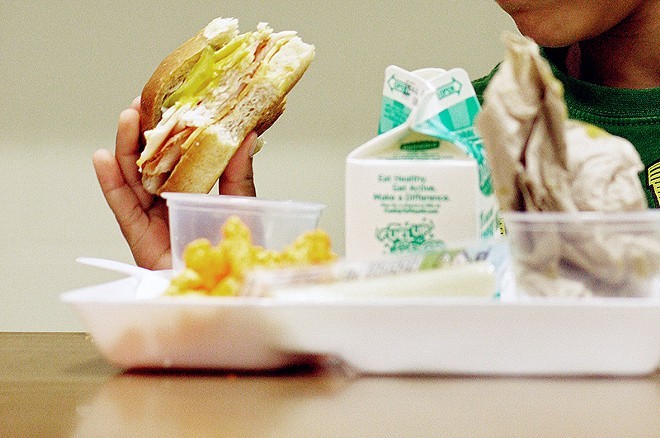 Young Kwak
Spokane students found a soapy substance in their milk cartons this week.
Twins have different chances of US citizenship
A gay couple in Los Angeles is fighting for their kid's rights in court after the government denied citizenship to one of their twin boys, while granting it for the other, because one son has his Israeli father's DNA, while the other has his American father's DNA, the Guardian reports.

A woman claims she was sexually harassed by a Stevens County employee, and a second one tried to cover it up 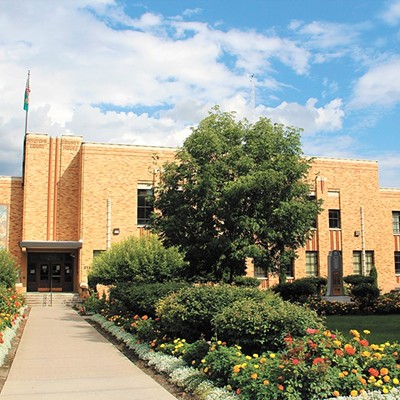