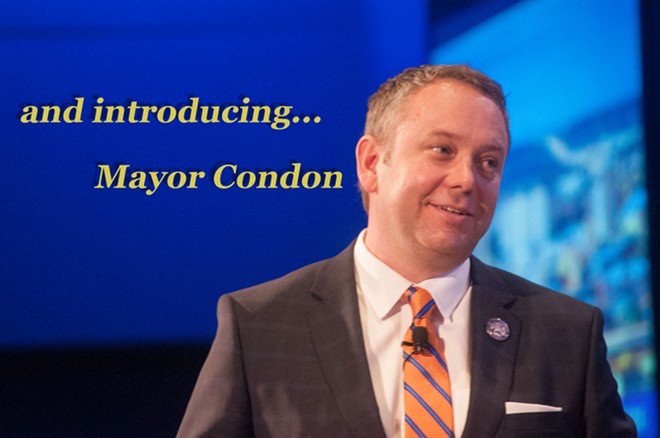 Marshall plan
The Washington state Senate passes a bill to help the Marshallese. We wrote about it here. (Spokesman-Review)

Turn it off and turn it on again
We had a very brief government shutdown again last night. But early this morning, a huge budget deal passed, raising the debt ceiling. If you are wondering if most Republicans fought valiantly to prevent the deficit from increasing, the answer is not even close. (CNN)

I learned it from watching you, Mr. President
TV viewers were furious that TV networks sunk so low as to quote the president saying "shithole." (BuzzFeed)

It's pretty much the Olympics of sporting events
The Winter Olympics in Pyeongchang, South Korea kicked off last night with a show of unity between North Korea and South Korea.

Didn't do the reading
Trump doesn't like to read written intelligence briefing. Instead, he prefers to hear people talk. We all have different learning styles.