Tillerson ousted as secretary of state, Stormy Daniels makes Trump an offer and other headlines 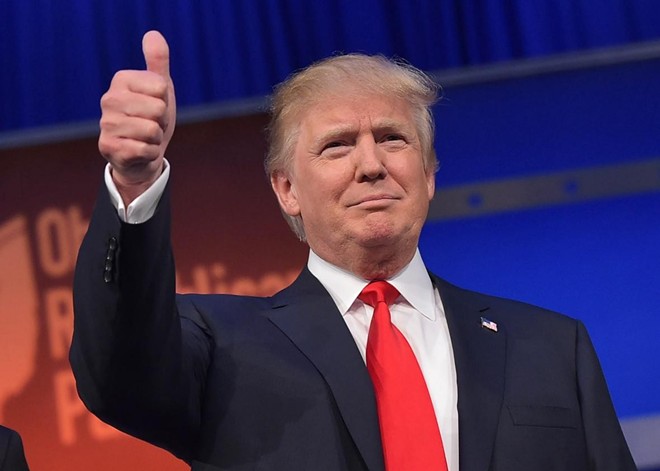 NEWS: In case you missed it, read Samantha Wohlfeil's report on life-ending medications in Washington, which are legal, but sometimes difficult to get.

SPORTS: The Zags, once again, are in the NCAA tournament. Here's a breakdown of their road to another potential deep tournament run, starting with an early start time at 10:30 am Thursday.

Police shoot Hillyard man during eviction
A Spokane police officer and a Spokane County sheriff's deputy went to evict a man from an apartment in Hillyard. It ended with both of them shooting the man when they thought he was reaching for a rifle. (Spokesman-Review)

A march of their own
The Gonzaga women's basketball team will have a chance in the NCAA tournament after winning the WCC title. Last night, it was announced they're a 13 seed and will play Saturday at 3 pm. (KXLY)

Rex is next
President Trump ousted Secretary of State Rex Tillerson, with tensions between the two apparently reaching a breaking point this past week for reasons yet unclear. (Washington Post)

Trump: NO COLLUSION
The House Intelligence Committee, which is separate from special counsel Robert Mueller, said yesterday that they agreed Russia interfered with the 2016 election, but disagreed that it was an effort to help Trump. Trump quite enthusiastically tweeted out the news. (New York Times)

A new proposition
Adult actress Stormy Daniels wants to make a deal with Trump: She'll give him $130,000 if he releases her from her deal to keep quiet about their sexual relationship she says they had in 2006. (Los Angeles Times)

THIS WEEK: Ham on Regal, Lilac City Live! and St. Patrick's Day parade all on tap

Bruce Holbert reads at Auntie's, GOP upset over PA election and other headlines