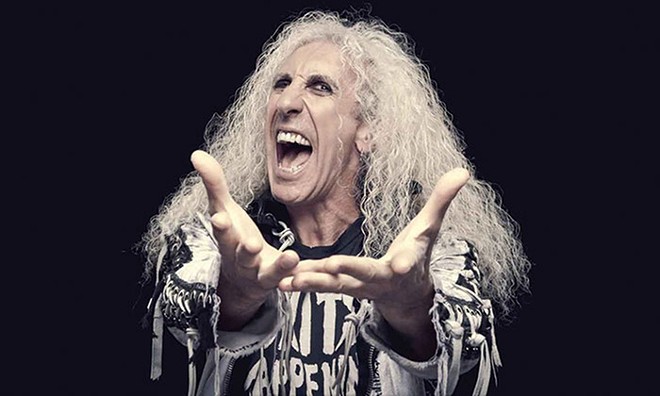 Entertainment options abound as the weather warms, so peruse our event listings regularly to, you know...  keep yourself entertained! Here are some highlights of the week ahead:

WORDS | It's the Spokane Poetry Grand Slam, a gathering and competition to determine which four poets will represent Spokane in the 2018 National Poetry Slam in Chicago later this year. It's happening at the Bartlett.

MUSIC | Kuinka deals in a unique brand of Americana, and they'll show it off tonight at the Bartlett. They'll be joined by Mama Doll. Here's a taste of Kuinka:

COMMUNITY | It's time for another edition of Lilac City Live!, Spokane's homegrown talk show at the downtown Spokane Library. This month, guests include author Jess Walter and music from Silver Treason, along with the usual hijinks.

WORDS | Gonzaga's Presidential Speaker Series brings two towering figures from the #MeToo movement to town for what should be an interesting discussion. New York social justice activist Tarana Burke, originator of the #MeToo movement, and journalist Ronan Farrow, who helped break the story exposing multiple accusations of assault and harassment by Hollywood producer Harvey Weinstein, will share their perspectives on their work and the movement at the Kennel.

MUSIC | One heck of a show happening at the Baby Bar tonight, courtesy of Nat Park & the Tunnels of Love, Runaway Octopus and Fun Ladies.

MUSIC | Same goes at the Bartlett as Trego and The Holy Broke take the stage.

COMMUNITY | Join the Kitten Shower and learn how to volunteer for or become a foster parent for the Spokane Humane Society and its many kitties needing a helping hand. The event will also accept donations of kitten formula, kitten food, bottles and heating pads, as well as other items commonly used to care for new kittens.

MUSIC | Hop in the way-back machine to the glorious, glammy era when the pants were tight and riffs even tighter. Dee Snider (ex-Twisted Sister) and Quiet Riot (the drummer and some new guys) play Northern Quest tonight.  Here's Dee at his best:

Actually, turns out Ben Stuckart WILL run for mayor in 2019 after all