NEWS: Stinkbugs are invading Washington state, and they're coming for your crops.

MUSIC: The Spokane Arena wants to hear what band or artist you'd most like to see on the arena stage (besides Garth Brooks, of course). 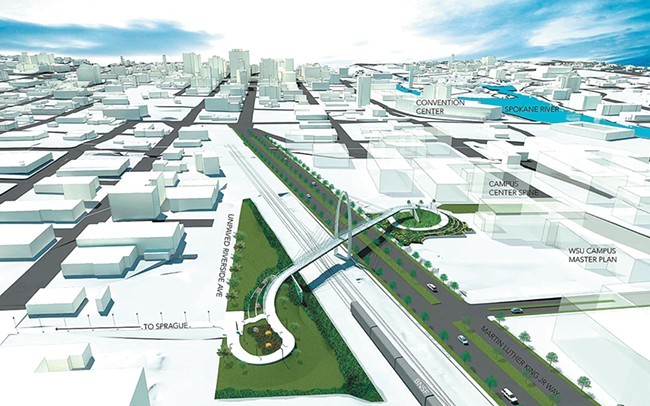 Road to prison
The second man involved in the murder of William "Bo" Kirk during a road rage incident pleaded guilty Monday to first-degree murder and robbery. Justin Booth can now be sentenced up to life in prison. David E. Hutto, the other defendant, was sentenced to life in prison last year. (Spokesman-Review)

Hart family's abuse allegations
Two mothers and their four adopted children — referred to as the "Hart family" —  have been confirmed dead after an SUV they were in crashed from a 150-foot cliff in Northern California. Now, the Oregon Department of Human Services has revealed that it investigated allegations of abuse in the Hart family but found "insufficient" evidence of abuse or neglect. (Seattle Times)

10 killed in Toronto
At least 10 people died when the driver of a white van plowed through pedestrians on the street in Toronto. The driver asked officers to "shoot me in the head," but he was subdued without shots fired. Authorities have said the act was intentional, but they haven't called it terrorism. (New York Times)

Vaping in class?
Teenagers have taken to using an e-cigarette that looks like a computer flash drive and can be easily hidden in school. The Food and Drug Administration has launched an effort to crack down on the brand who makes it. (Associated Press)

Invasion! Washington state under siege from the stink bug menace!

Prescription Drug Take Back Day is this Saturday 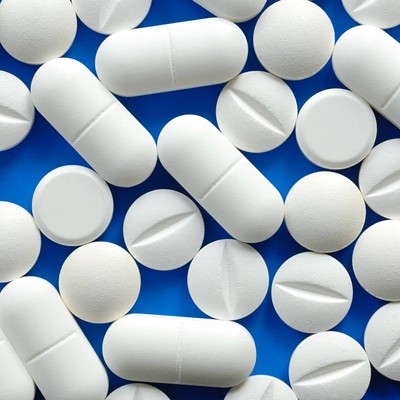