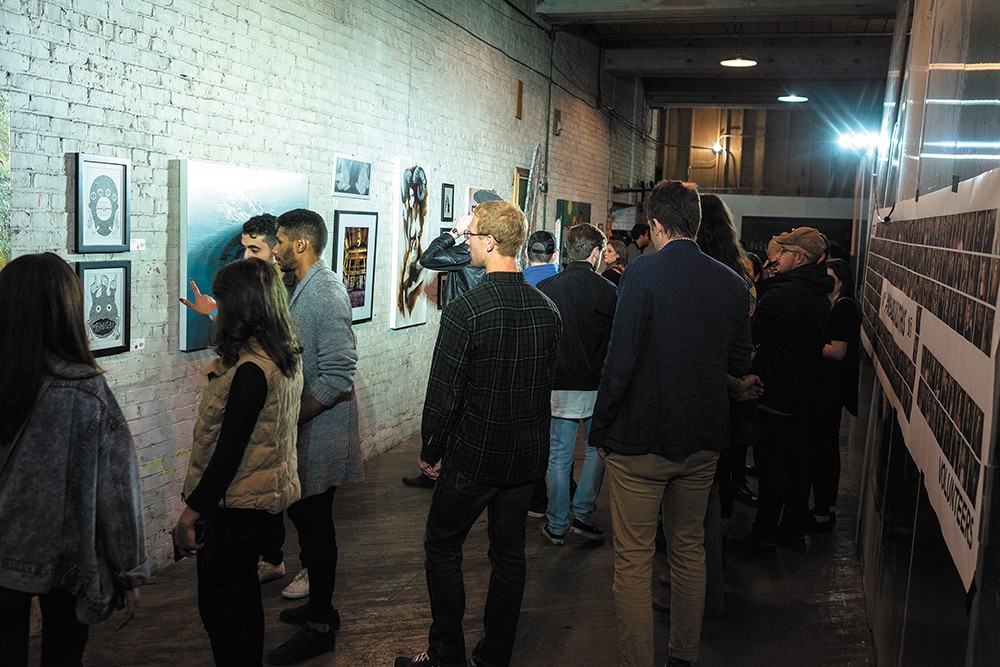 I am disappointed by the self-deception some artists offer for not being accepted to Terrain in the story "Total Eclipse of the Arts" (9/27/2018). "It's biased. It's elitist. It's all about who you know. It's a cool kids club. It's a clique."

I am not part of the local art scene at all. This year, for the first time, I submitted a few pieces and one was accepted.

Could it be that acceptance is a reflection of the quality of the art?

Fredrick Woehler: Funny how the GOP held up a Supreme Court vacancy filling for nearly a year when the nominee sparked no controversy whatsoever, yet had to steamroll this one when there were valid reasons to at least spend some time making an honest attempt to make an investigation.

Tara Severtsen: Anytime someone victim blames, there is a woman near and dear to that someone who decides she can no longer trust that person.

Katy Smith Byrnes: Message being sent: Accusations are all you need. Want to ruin someone's life? Accuse them of sexual assault. Want to make it more difficult for those who are true victims? Bog down the system with falsities and lies.

Mike Pursel: I stand with the crazy idea: "Innocent until proven guilty." Also: "Burden of proof." Neither have been used during this hit job.

Isaac Jack Jr.: Kavanagh and Trump are a national disgrace. The Republican Party are all cohorts in treason.

Kari Wood Cooksey: Really didn't see any proof. I'm sure evidence is not of any concern to most liberals. ♦