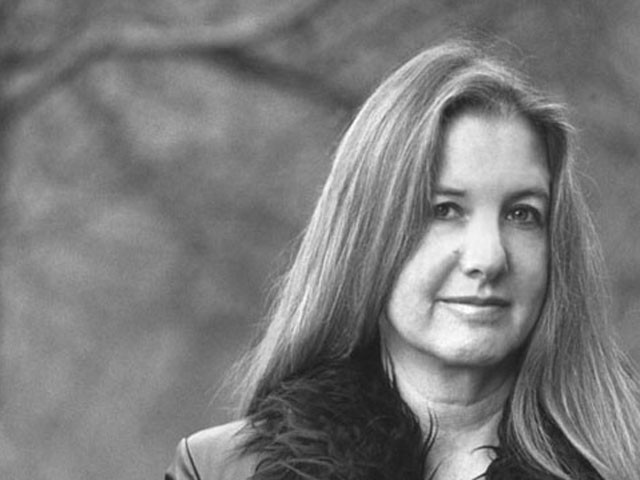 Most famous for: Her Oprah Book Club selection, White Oleander (1999), a novel which details the heart-wrenching life of teenager Astrid Magnussen, who’s placed in different foster homes after her mother is sent to prison. In 2002, it was made into a movie with Michelle Pfeiffer and Alison Lohman.

Novel themes: Her books have been described as literary chick flicks that center on survival in a cruel world. Astrid in White Oleander and Josie in Paint It Black (2006) are scarred both physically and emotionally. They manage to survive despite horrific events.

Fitch’s motivations for writing: “I use my fiction to explore my own unconscious issues. I usually don’t even know what’s going on with me until I’m writing… I’ve struggled with depression, and so have others around me. It’s also about the moment when someone sees something in you that opens up a vision you might never have imagined for yourself. Does the vision disappear once that person is gone? Is that possibility yours or theirs?”

Poetic lines: Fitch is known for her detailed, poetic descriptions — like this one from White Oleander, after Astrid has cut herself: “In a perverse way, I was glad for the stitches, glad it would show, that there would be scars. What was the point in just being hurt on the inside? It should bloody well show.” Any writing that you recognize from before, in Fitch’s view, is a cliché.

Paint It Black: Hollywood has also bought the rights to Fitch’s latest novel. Josie Tyrell falls in love with a man, only to discover, soon after, that he has committed suicide. She copes with her pain with alcohol and drugs. Caught up in the L.A. punk scene of the 1980s, Josie self-medicates with alcohol and drugs.

Who should be at the Q&A: Both men and women will profit from SFCC instructor Connie Wasem’s interview with Fitch. While Fitch is known for writing novels that appeal to female readers, her tales are character-driven, detailed, and written in a way that both genders should appreciate.

Janet Fitch will discuss Paint It Black on Sunday, April 18, at 2 pm at the Bing. Tickets: $20; free, students.