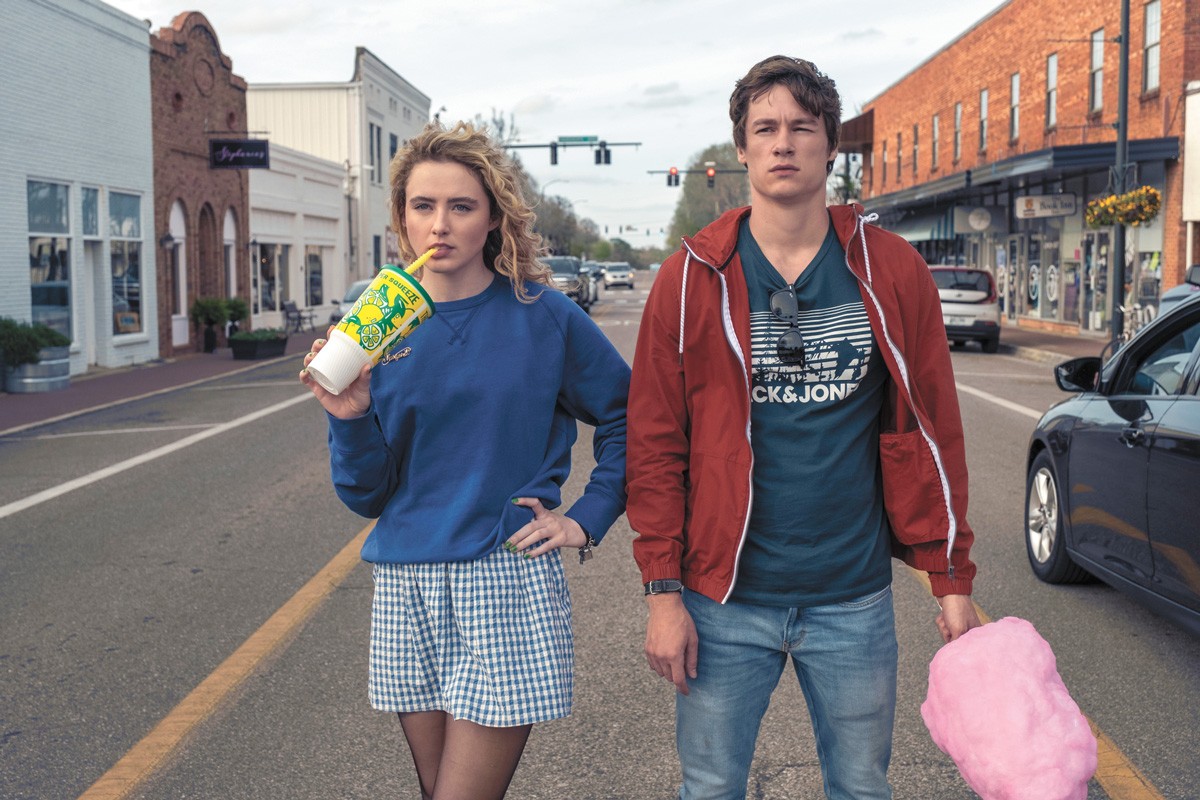 PERFECT LITTLE MOMENTS
There's a simple beauty in Amazon's 2021 movie The Map of Tiny Perfect Things. The plot sounds familiar — two teens wake up every morning to relive the same day repeatedly — and its characters poke a little too much self-aware fun at the fact it's not the first movie to use the device. But while there are plenty of there-at-the-right-moment gimmicks from witnessing the same tiny accidents hundreds of times, the movie's focus on the simple happy moments of life offers many opportunities for genuine smiles. With a strong focus on friendship and family love, the light-hearted film makes for a good watch any night of the week. (SAMANTHA WOHLFEIL) 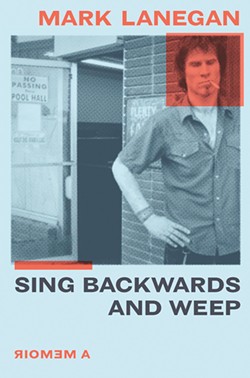 NEARLY LOST HIM
I've read quite a few rock bios and autobiographies, and none are as harrowing as Mark Lanegan's 2020 tome, Sing Backwards And Weep. The co-founder of Seattle early '90s titans Screaming Trees pens an unflinching look at the life of an addict, and it's a wonder that he survived to write this book. Music fans will naturally be drawn to his tales about best friends Curt Cobain and Layne Staley, and the violent relationship among the Trees' members, but Sing Backwards really stands out for Lanegan's detailed misadventures trying to score dope in foreign cities, manufacture and sell crack, and deal with an entirely dysfunctional family life growing up in Ellensburg. The book is often funny, more often it's sad and disturbing, but it's never less than enthralling. (DAN NAILEN)

KICKSTART THE ARTS
Spokane band Trego has launched a Kickstarter campaign to fund the release of a new self-titled album, and fans can chip in to turn their raw recordings into a fully mastered package. This new LP, recorded in Oregon, will be the band's first since 2017's Great Northern, back when they were still known as Folkinception. The band previously crowdfunded their 2014 album Tower Mountain, and this new fundraising campaign runs through March 18. Donor perks include CDs and vinyl copies, Trego-related merch, and private performances from the band. Find the link at tregoband.com. (NATHAN WEINBENDER)

NINTENDO NEWNESS
Mario's latest task is here: save an adorable cat-themed island from the rage and destruction of his longtime nemesis Bowser. New on Nintendo Switch, Bowser's Fury is part of the reissued Switch version of Super Mario 3D World, originally on Wii U. While it's a quick game, Fury packs a punch with innovative platforming across an open-world map as Mario hops from island to island collecting "cat shines" to bring the light back to this Bowser-blighted kitty paradise. An asymmetrical co-op mode lets a friend play as Bowser Jr., who's asked Mario to help him get his dad to quit raging. (CHEY SCOTT)

ALICE COOPER, Detroit Stories. Taking inspiration from his hometown and featuring all the surviving original members of the Alice Cooper band.