MORNING HEADLINES: Wolves and the underworld

Longcon.com Craigslist is a whole new era for con artists. A Spokane man is accused of renting the same house to five different families using the classifieds website. (KREM)

Minecraft and statescraft The Bolivian miners are finally free from the Chilean mine they were working at. Not only is that nice for the miners and everything, it’s a great deal for the diplomatic relations between the two countries. (NYT) 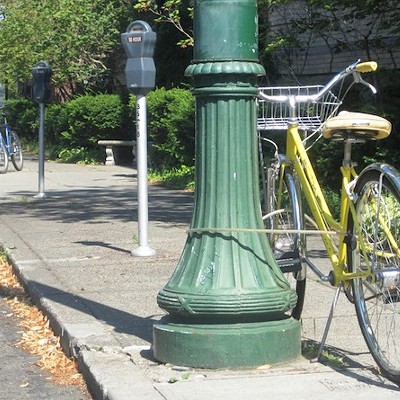