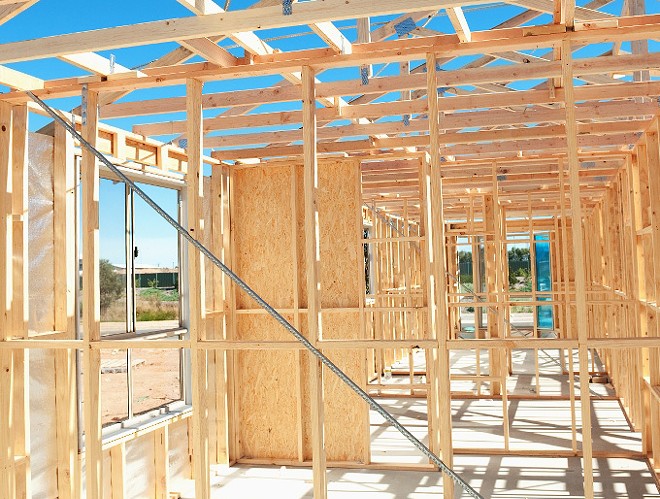 For years now, activists, developers and politicians have been arguing over Spokane County’s Urban Growth Area, the boundaries where dense housing developments and many commercial business are legally allowed.

The next stage of that debate happens tonight, at a 5:30 pm hearing in the lower level of the Public Works building. Expect opposition from land-use groups like Futurewise.

Last July, Spokane County expanded its Urban Growth Area, yet the Growth Management Hearings Board had nixed the expansion by November. Before even dealing the meat of the argument — should the boundary have been expanded at all? — the GMHB found the county had failed on procedural grounds.

Since 2009, Spokane County was using population projections that assumed the current urban growth area would grow to about 113,800 people by 2031. It was only after all the comment and review periods had completed, the GMHB found, that the county suddenly increased that number by more than 7,500 people.

That lack of adequate notice violated Washington state’s public participation requirements, the GMHB found, and the entire expansion was nixed.

Since then, the county has rewound, intending to take another crack at the process. Tonight’s hearing will discuss the population increase.

To the Spokane City Council, which has begun joint land-use talks with the county, the hearing has come as a relative surprise. A May 29 letter from city councilmembers Ben Stuckart, Amber Waldref and Candace Mumm says the city council was not aware of tonight’s meeting until recently, and requests the any proposal be deferred until the City of Spokane could give feedback.

Meanwhile, there are other, deeper issues, besides public participation, that may stymie the County’s attempt to redo the UGA expansion.

After all, even without expanding the UGA at all, a land quantity analysis found, current boundaries exceeded the County’s initial population projection for 2031 by over 4,000 people. “A logical conclusion from this might be that the previous UGA boundaries were adequate, without any enlargement, to accommodate the projected growth for the County's population,” the GMHB wrote.

The County Commissioners have recently pointed to studies showing Spokane County has comparatively little sprawl. But land-use activists highlight a recent study showing that the city of Spokane has also had had very little growth recently, and could continue growing under current boundaries.

Commissioner Todd Mielke, however, has argued that each addition makes sense on a case-by-case by basis for reasons allowed by state law. And Commissioner Al French has argued that, because of the difficulty of infill development — neighborhoods tend to oppose apartment complexes built next door — the density targets for the city of Spokane have historically been unrealistic.

The zombies are taking to the streets (and shutting them down)

Watch Ryan Lewis ask people about himself without getting recognized