Yes, we like to announce our big shows early in this town. Seven months from now, on Sept. 30, Def Leppard will take to the Spokane Arena stage as part of the venue’s 20th Anniversary season. Styx and Tesla open for the British hard rock band, both of which have toured with the group in the past.

This tour comes after a year of opening for KISS (who they have aged far better than, by the way). While their biggest years are behind them (early 1980s and ‘90s) the band is still one of the best-selling rock bands in the world and that says something. Those huge arena hits like “Photograph,” “Love Bites” and “Pour Some Sugar On Me” should still be heard.

Like last year’s Mötley Crüe show, a Def Leppard performance is sure to bring folks of all sorts out of the woodwork.

Just for fun, let's take a look at some of the best Def Leppard looks from year's past. 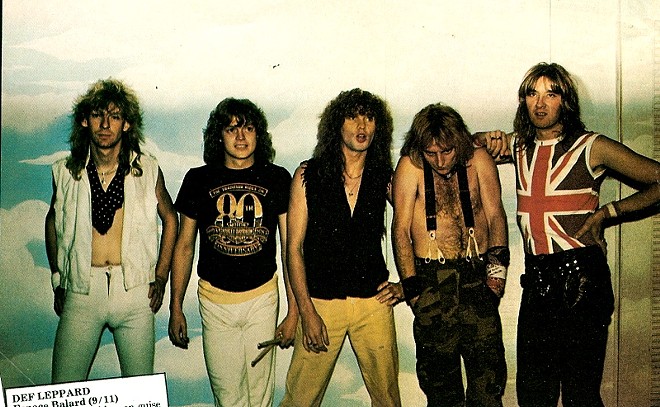 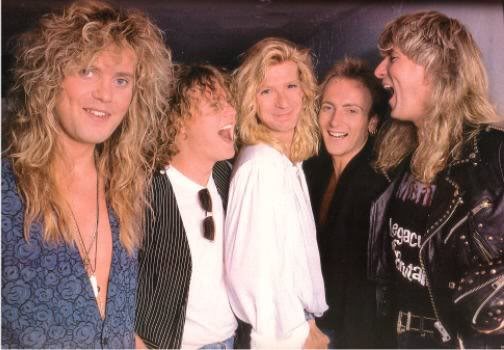 Norman classes it up, Miranda gets grimy and wolf foes face off

Acclaimed expert to speak on indigenous rights in Spokane tonight