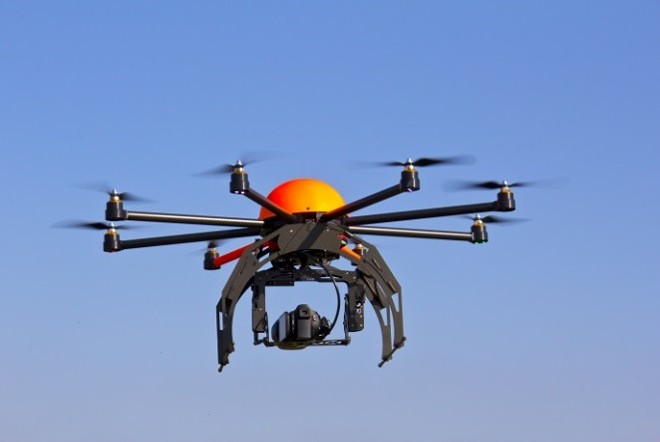 Drone, sweet drone.
DRONES ARE THE FUTURE: A rogue drone crashed into the Great Wheel on the Elliott Bay waterfront this week. No people or properties were injured. But with the popularity of privately-owned drones on the upswing, Seattle police say they are investigating more crashes of the unmanned aerial vehicles. (Seattle Times)

POWERBALL WINNER: A Sandpoint man, Randy Branum, is Idaho's newest millionaire. The winning lottery ticket was purchased in September at a Conoco gas station in Sandpoint, where Branum had a habit of purchasing around 30 tickets per week. (KXLY)

PARTY FOUL: A third Spokane police officer, a sergeant in the department, has been placed on paid leave as the investigation of a sexual assault case against an SPD officer continues. He was allegedly put on leave thanks to a leaking of information in the sexual assault investigation, where one officer is accused of raping a coworker at a party. (KHQ)

DRONES ARE STILL THE FUTURE: The U.S. military is “reasonably certain” that an American drone strike in Syria killed the Islamic State executioner known as “Jihadi John,” who was featured in multiple videos depicting Western hostage beheadings. Currently, officials are seeking confirmation and details. (Washington Post)

SPOKANE WEEKEND: Tonight, you can catch the folk choir Polyphonic Spree’s 15th Anniversary tour while tomorrow you can choose between seeing Tony-winner Hal Holbrook as Mark Twain or columnist Leonard Pitts talking about his new book. Or, even better, catch Legos at the Mac. (INLANDER)