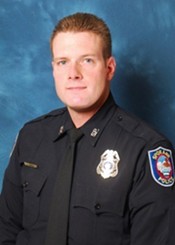 • "Flirting with disaster"
A Spokane Police officer hooked up with an alleged victim of domestic assault about 32 hours after he responded to her call.

• Cats
They're coming to Spokane — lots of 'em.

• The Devil Makes Three
Folk, blues, ragtime, country, jazz, punk rockabilly all rolled into one. The Santa Cruz-based trio will be in Spokane this Friday at The Knitting Factory. (video below)

• Good news for Leo this morning as "The Revenant" ended up with 12 Oscar nominations, including best picture. Other best picture nominations are "The Big Short," "Bridge of Spies," "Brooklyn," "Mad Max: Fury Road," "The Martian," "Room," and "Spotlight." (DiCaprio has never won an Oscar)

• Republican presidential candidates will debate tonight in Charleston, South Carolina — the place where Dylann Roof's white supremacist views drove him to kill nine people in one of the oldest black churches in the South. The Marshall Project put together a primer on where each of the candidates stand on guns, race and the death penalty.

• Speaking of the death penalty: the United States Supreme Court said Tuesday that Florida's death penalty decision-making mechanism does not give jurors enough say. The ruling raises questions about the fate of the 390 inmates waiting execution in the state (the second largest death row population). In Florida, juries can only recommend the death penalty and don't have to give a factual basis for their decision. Ultimately, the decision rests with judges.

• At least three people will split the largest Powerball jackpot ever ($1.5 billion). Winners so far are from California, Florida and Tennessee. The winning numbers are: 4-8-19-27-34 and 10)

• Alan Rickman, perhaps best known for his role as Professor Snape in the Harry Potter movies, died at 69.

"Aces and Twos" by The Devil Makes Three 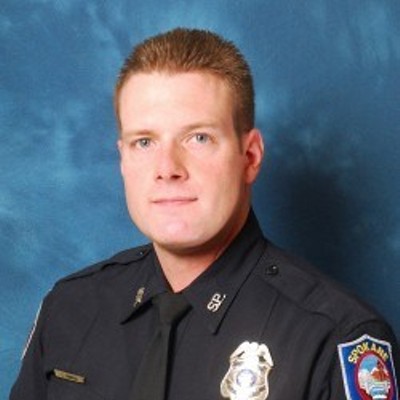 GOP debate tonight, and is this the worst political ad of the presidential campaign?