GOP debate tonight, and is this the worst political ad of the presidential campaign?


While most of Spokane will probably be tuned in to the Gonzaga vs. BYU basketball game, there's another GOP presidential debate going down tonight in South Carolina. The festivities will air on something called the Fox Business Network at 6 pm Pacific time.

Most of you undoubtedly read the Inlander's excellent warm-up to the onset of actual voting in last week's issue. The Iowa caucuses are on Feb. 1, and New Hampshire's primary is just a few days later, so all the noise is about to get a lot louder, and voters allegiances a lot clearer.

The debate tonight, no matter who is watching, can help us get to the answers of questions like:
click to enlarge

Will Donald Trump's supporters show up at actual voting booths rather than polls? Will Ted Cruz somehow figure out that he's actually ineligible to be president (according to some legal scholars)? Will the candidates debating in the warm-up debates and never on the big stage finally pack up and go home? I'm looking at you, Rick Santorum.

One nice thing about the voting finally starting is that the candidates are getting more pointed in their attacks on each other. Trump is going after Cruz, naturally, since Cruz is polling so well. But Jeb(!) Bush, the family dynasty-turned-afterthought, is really cranking it up on his former buddy Marco Rubio. And he's attacking him about the oh-so-important issue all Americans should really care about — the diminutive senators' height.

Bush's Super-PAC, Right to Rise, even put out what could possibly be the cheesiest campaign attack ad I've ever seen. Nancy Sinatra deserves better. Check it out:

The only thing that appeals to me about that ad is the idea that Bush himself did the dancing.
Again, you can watch the GOP debate tonight at 6 pm on Fox Business. 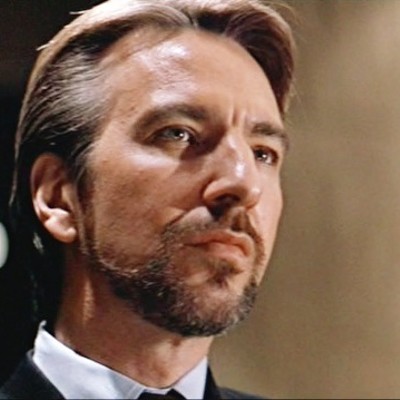