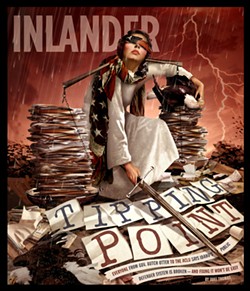 A bill increasing funding and providing standards to Idaho’s public defense system is making its way through the legislature. But the state chapter of the American Civil Liberties Union says the measure is not enough and is proceeding with a lawsuit that could force more sweeping reforms.

Idaho’s public defender system, profiled in an Inlander story last year, has been under scrutiny since 2010 when the National Legal Aid & Defender Association delivered a scathing report finding that the public defender system administered by the state’s 44 counties is woefully underfunded and lacking in standards. The conclusions of the report prompted the ACLU of Idaho to file a lawsuit against state officials, arguing the system was so broken that indigent defendants were effectively denied their constitutional right to a fair trial.

The bill, which has passed the House and is being considered by the Senate, would make $5.5 million in grants available to counties. It would also direct the state Public Defense Commission to craft and enforce standards for public defense.

Leo Morales, the executive director of the Idaho ACLU, says the bill targets key deficiencies in the system. However, he says, “The part that remains very, very weak is the amount of dollars needed to fix the system.”

“I think it’s a step in the right direction, it’s very meaningful reform,” he says. “I think the legislation is historic, but there needs to be more funding.”

Morales says the state has hired consultants who’ve determined that somewhere between $20 million and $40 million is needed to overhaul the system. He also says the ACLU will be paying close attention to what kind of standards the state devises for public defense.

In the meantime, the ACLU will continue its lawsuit. In January it was dismissed, but Morales says the ACLU is appealing and the lawsuit will likely be heard by the state Supreme Court.

When the bill was considered by the Idaho House, its sponsor Rep. Christy Perry, R-Nampa, told other lawmakers that the bill was crafted with a carrot rather than a stick approach that recognizes Idaho’s unique decentralized system of public defense.

“If it’s not going to be a state-run system, we believe the legislature is on the right track,” he says.

Calling the reform, a “good start,” he says that what will determine if the funding is adequate is the standards the counties will be required to follow. For instance, if counties need to hire public defense attorneys with five years of handling felony cases, it could add to to costs, he says.

Although he calls the bill a “big step forward,” Blocksom anticipates there will be future legislative updates. 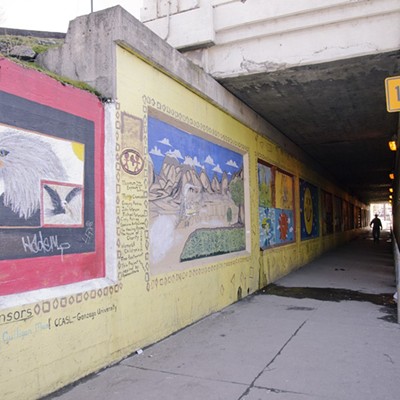