Fred Armisen is coming to Spokane. To do what, we have no idea 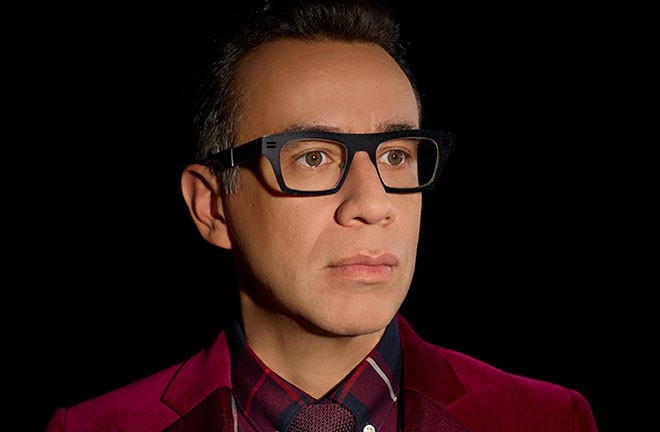 Fred Armisen performs at the Bing on July 7.
Perhaps taking inspiration from the old "Hit & Run" tours of Prince, one of the people he gloriously lampooned during his years on Saturday Night Live, comedian/musician Fred Armisen is coming to Spokane, and he's coming soon.

Armisen will perform on July 7 at the Bing Crosby Theater, joined by writer/comedian Jacqueline Novak. Tickets go on sale Friday morning at 10 am via the box office at TicketsWest outlets, and they will be $36, $56, $76 and $101.

What, exactly, will Armisen be doing at his show? The press release we received gave no hints, and neither does his website. But the funnyman is an accomplished actor and writer, as well as performer on shows like Portlandia and Documentary Now, and a musician as well. So perhaps a combination of stand-up and songs?

You'll have to go to find out.

VOLUME cheat sheet: A Spotify playlist of some artists playing The Big Dipper