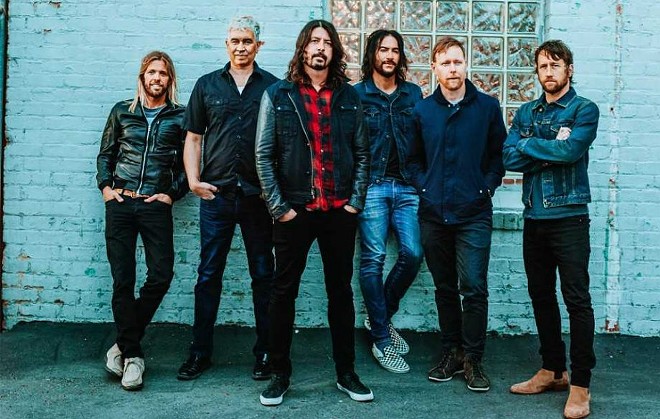 Tickets for Foo Fighters go on sale Thursday, June 29, at 10 am at the Spokane Arena box office and all TicketsWest outlets. They'll sell for $51, $81 or $101. English band the Struts will open the show for the Foos.

The new Foo Fighters album comes out Sept. 15. Grohl said in a statement, "I wanted it to be the biggest sounding Foo Fighters album ever." For anyone who's kept up with the band from its early days as a Grohl one-man band until its current six-man lineup, that's saying something.

"Run," the first single from Foo Fighters' new album, arrived a couple of weeks ago: 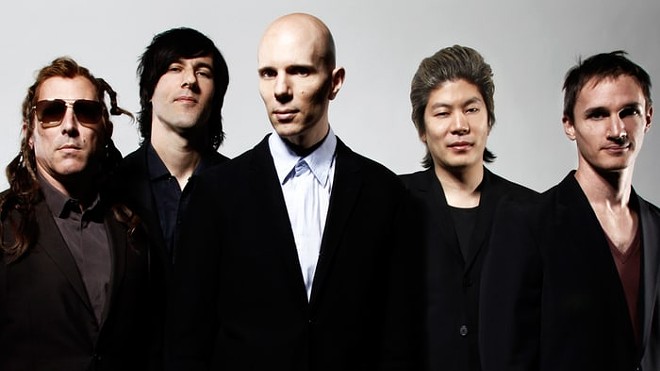 A Perfect Circle tickets go on sale Friday, June 23, at 10 am through the Spokane Arena box office and TicketsWest outlets. They'll cost $49.50 and $69.50. The Beta Machine opens the show.