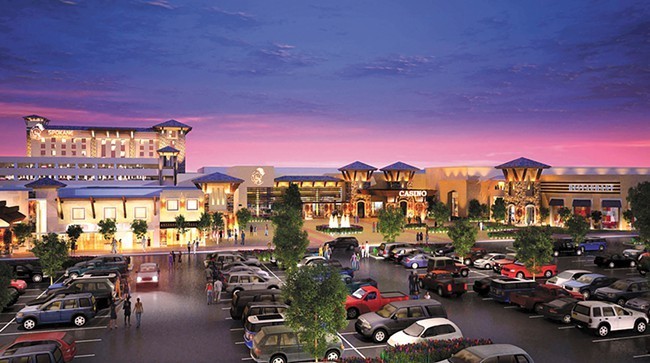 The Spokane Tribe wants more than just a new casino to spark economic growth — it's applying to be the site of Amazon's new headquarters.

Ghost hunting, Inlander style
Inlander writer Samantha Wohlfeil takes on g--ghosts. On a night just like this one.

Grim convergence
The lives of three homeless strangers in Spokane, before were hit by a car and killed earlier this month.

The first tax cut is the deepest one
A sprawling tax cut could pass Congress without a single Democratic vote. (New York Times)

XX cents on the dollar
How big is the pay gap between men and women, really? And why does it exist? The Washington Post has charts, and answers.