Riverfront Park IMAX will be torn down starting Monday 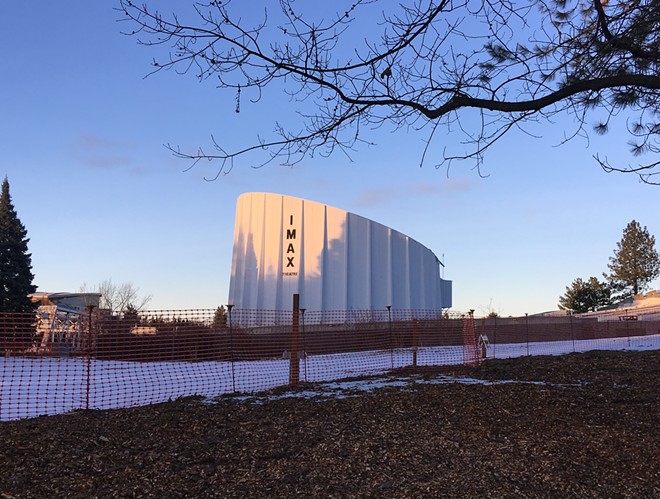 Samantha Wohlfeil photo
The sun is setting on the Imax theater in Spokane's Riverfront Park, as demolition is expected to start on Monday. (See what we did there?)
Get ready to say R.I.P. to the R.P.I. (the uh, Riverfront Park IMAX, that is).

The city has pushed up its plans to tear down the 1970s-vintage IMAX from what was going to be some time in March, to Monday, Jan. 29.

"The schedule is moving up several weeks to utilize heavy demolition equipment already on site," the city announced in a construction update Thursday afternoon.

The theater was installed after Expo '74, and there have been efforts over the years to save it, but ultimately, a lack of audiences is what sealed its fate.

The work is expected to last the week.