School of Rock, Waitress and return of Disney's The Lion King among 2018-19 Best of Broadway Spokane season 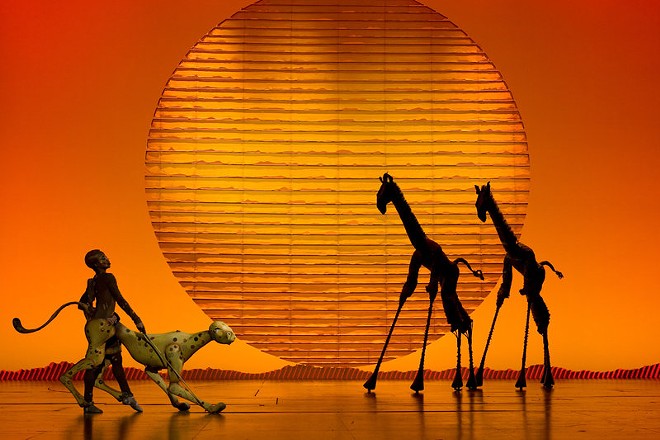 There's just one show left in the current WestCoast Entertainment STCU Best of Broadway season, but before Dirty Dancing even tries to put Baby in a corner, you can start planning your ticket needs for 2018-19.

The new season was announced Monday, and while it will kick off a little later than usual as the INB Performing Arts Center gets a quick renovation between seasons, there's a lot to love between returning favorites and Spokane premieres, as well as some special one-night engagements and a new series of National Geographic Live!

This is the fifth season for National Geographic Live, and you can get a ticket package for all three shows for $81. Single-show ticket sales will be announced this summer.

2018 March for Science draws a crowd in Spokane