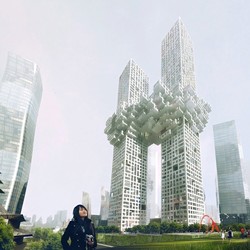 Condon and Co. want first crack at union deal — Spokane's mayor-elect, along with incoming conservative council members, wrote to the council president this weekend, asking him to delay negotiations with city workers until the administration is sworn in. (Bloglander)

North Spokane LGBT center broken into — Security camera at neighboring coffee shop may have caught the offender on tape. (KXLY)

Occupy Seattle aims to shut down port — It's part of an Occupy goal to shut down all ports on the West Coast. (KXLY)

Why the MLK memorial failed (Atlantic)