Earlier this year, Spokane County expanded the Urban Growth Area paving the way, almost literally, for denser development in additional areas of the county. But it’s also been challenged by groups like Futurewise and the Center for Justice, who worry the expansion could increase sprawl and increase the cost to the county.

While those land-use groups were dealt a defeat in Spokane Superior Court recently, their challenges continue at the Growth Management Hearings board.

Yesterday, the state Department of Commerce received authorization to join those groups in appealing the urban growth area expansion. And the Governor used one of the Commissioner’s most frequent arguments against them: The County Commissioners have used the notion of Fairchild encroachment to aggressively oppose the construction of Spokane tribal casino. But Gov. Jay Inslee says this particular expansion has the possibility of driving even more encroachment near the base.

And the $2.7 million the state gave the county to reduce encroachment in the apartment complex near the mobile home parks in the crash zone? Now the Governor is using that as part of his argument as well:

“Earlier this year, because of my concern with issues of encroachment on FAFB, I worked with the Legislature to provide $2.7 million in state funds to purchase another parcel of land that had been identified as housing encroachment. Yet the county’s expansion of the UGA will encourage more development that encroaches on the base,” Inslee wrote in a letter to the county. “The county’s recent action not only undermines state efforts to remove encroachment, it is contradictory to the county’s efforts to do the very same thing.”

Additionally, the governor said he has concerns about the impact on taxpayers and a negative impact on the Washington state highway system.

Until all appeals at every court and hearings board are resolved, the governor has asked the commissioners to stop allowing properties to begin development in that area.

The commerce department — not to be confused with the Washington Chamber of Commerce — has consistently raised questions about the validity of the county’s expansion. We’ve posted the full petition from the governor to the Growth Management Hearings Board below: 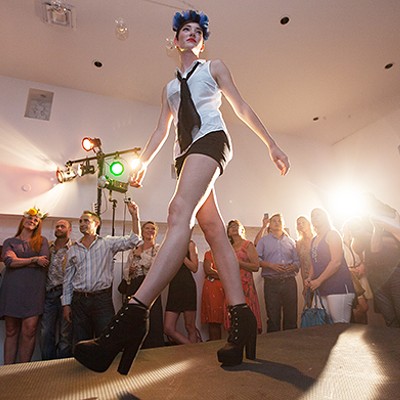