The State of the City meets Billy Joel


In case you don't have time to watch all 44 minutes of Mayor David Condon's State of the City address, which he gave last week at Greater Spokane Incorporated on Friday and will give again at other locations, the musical introduction to the speech, set to the melody of Billy Joel's "We Didn't Start the Fire," covers a lot of what the city's top executive had to say about police reform, Riverfront Park and other highlights of the mayor's first term.

“It was just something to showcase in a fun way the highlights of city employees,” says Brian Coddington, spokesman for the mayor.

The song was sung by David Wolff, who works in the city's IT services. Coddington says that Wolff has sung the national anthem at various events.

2015 State of the City Intro from SpokaneCity on Vimeo. 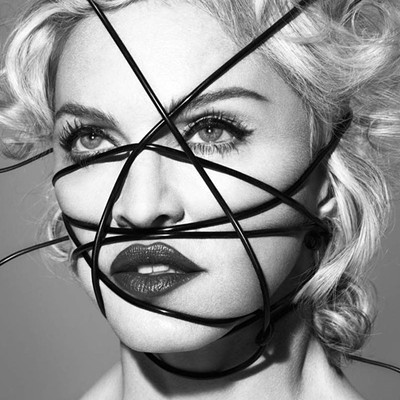