No charges for Clinton's emails, weekend drownings and other headlines to start your week 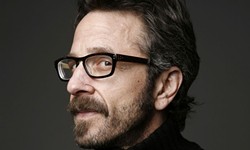