Santavista Stadium
Santa is visiting Avista Stadium tomorrow. As a factual newspaper, it is our obligation to tell you that Santa is not real, and is, in fact, an actor dressed up in a red suit.

And Now We Rebuild
The husband of a former board member, a former ambassador to the Iraq reconstruction, is the new interim MAC president, overseeing of the war-torn Museum Of Arts and Culture.

Interior Designs
Despite early reporting, both nationally and locally, that Spokane's U.S. Rep. Cathy McMorris Rodgers would likely be Trump's pick for Secretary of the Interior, it instead went to Montana U.S. Rep. Ryan Zinke, who is former Navy Seal with an impressive chin. (Politico)

Does Inslee Only Get Half Credit for Turning His Paper In Three Years Late?
Gov. Jay Inslee finally finishes his plan to fully fund education. It means less taxation locally, but a lot more statewide. (Spokesman-Review)

Unearthing Trauma
A Spokane woman talks about being raped by a janitor at St. John Catholic School in Seattle decades ago. (KREM)

The Incredible Brilliant Data-Packed Algorithm for Losing
Democratic activists in Michigan begged for campaign help from the Clinton team. But their cries to the heavens were met with only stony silence from a ruthless god: The model. (Politico)

Phish Story
How Russian hackers tricked the DNC to giving away their passwords — and perhaps the election. (New York Times)

Nothing Really Matters, Anyone Can See...
Trump's National Security Advisor shared national secrets with Pakistan without permission, just he, like all of us, loves a big dose of dramatic irony. (Washington Post) 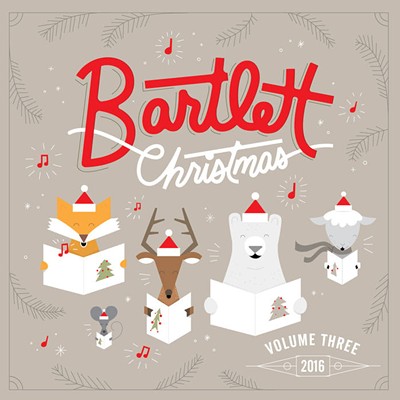